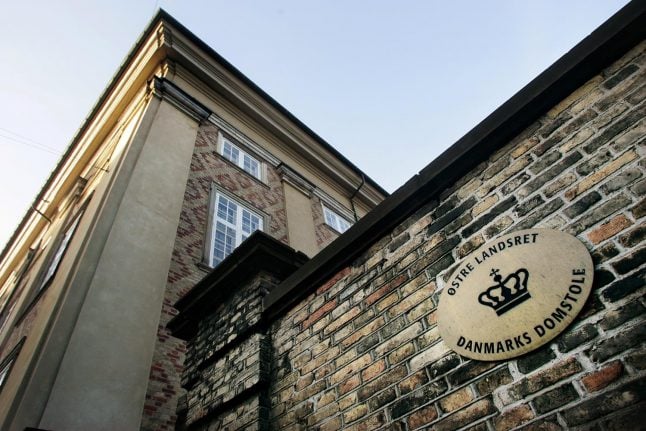 The would-be female jihadist was aged just 15 when she was arrested in January 2016 in the village of Kundby, 65 kilometres west of Copenhagen.

The high court increased her initial sentence of six years, passed down by a district court in May, after taking in to account “the nature of the accused's serious crime” and her age.

Since being jailed, the girl has stabbed an educator in the stomach with a broken mirror, the Østre Landsret court added in a statement.

The teenager, who has not been named, was arrested after her family alerted police about suspicious chemical experiments in the basement.

The ingredients she had gathered were not enough to build a dangerous bomb, according to experts.

The girl, a Muslim convert, had also written notes about planning to carry out the attacks on both her former primary school and a Jewish school in Copenhagen.