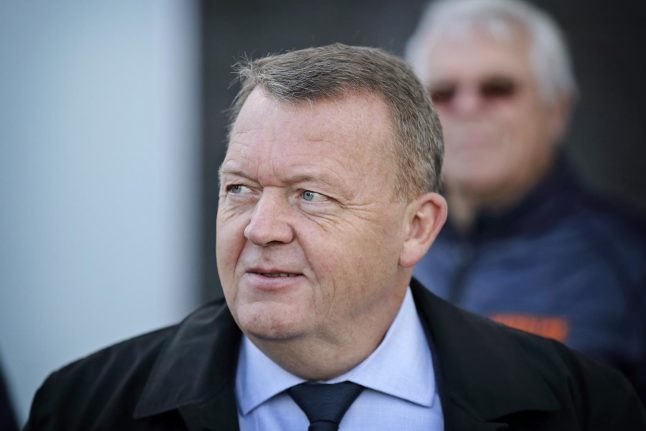 Much of the discussion at the summit will revolve around US President Donald Trump’s announcement earlier this year that his country – which the world’s second-largest carbon dioxide emissions – would pull out of the December 2015 agreement.

But other countries are determined to see the agreement through, regardless of the message sent by the United States, according to Danish PM Rasmussen.

“World society must move on after the American announcement about the Paris Agreement. We must not forget that there are still 190 countries that believe the future of the planet is worth fighting for,” Rasmussen said ahead of the summit via a written statement.

“That’s why we at COP23 must sent a unified and clear message that the rest of the world supports the Paris Agreement, and that conversion to green energy cannot be stopped,” the PM continued.

Rasmussen also said that the EU must shoulder its share of the responsibility for the agreement.

“This means that us in the EU soon have laws in place to transfer the Paris agreement to tangible action between member countries,” he said.

“Denmark’s example can inspire the rest of the world and help to push global development towards lower emissions in the right direction,” he continued.

Since 1990, Denmark’s economy has grown 40 percent, while CO2 emissions have shrunk by 30 percent, Rasmussen said.

“That is thanks to Denmark’s ambitious climate policies over several decades, and that we have some of the best green businesses, which have catalysed our green conversion,” he said.

A number of Danish NGOs have criticised Rasmussen’s government for not prioritising the UN’s climate initiatives prior to the summit.

Minister for Energy, Utilities and Climate Lars Christian Lilleholt will represent Denmark at the summit, which will not be attended by heads of government.

Lilleholt has been criticised by a confederation known as the 92 Group (92-Gruppen), which consists of 24 Danish organisations concerned with the environment, climate and development.

The minister has focused on selling Danish climate technology, rather than fighting climate change, according to the group. Lilleholt has rejected the criticism.

Rasmussen maintains that the government has set “ambitious” goals on climate, including the target of becoming fossil fuel independent by 2050.

Sustainable energy will be responsible for at least half of Denmark’s energy needs by 2030, should another target be reached.