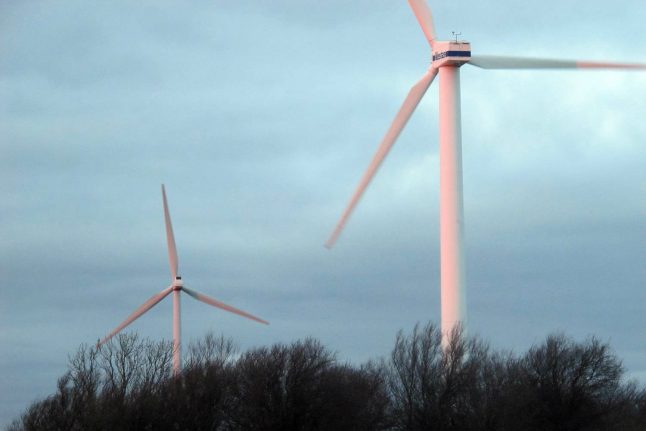 Vestas's chief executive Anders Runevad put the results into the wider context of the headwinds the turbine sector is facing.

“In the third quarter, Vestas delivered increased order intake and healthy earnings in a market that is seeing accelerated competition and decreasing profitability,” he said in the earnings statement.

He pointed out that the firm's order backlog and service revenue both increased 18 percent year-on-year, while nine-month revenue is on par with 2016.

However Vestas revised the outlook for its operating profit margin for the year to 12 to 13 percent, from 12 to 14 percent. Meanwhile, revenues are now expected to come in at 9.5 and 10.25 billion euros compared to 9.25 and 10.25 billion.

One of Vestas's main competitors, the newly merged turbine units of Germany's Siemens and Spain's Gamesa, announced on Monday it would cut up to 6,000 jobs as worked to combine their operations.

It also said its expects revenue to drop to 9.0-9.6 billion euros for this financial year, with an operating profit margin of 7-8 percent.