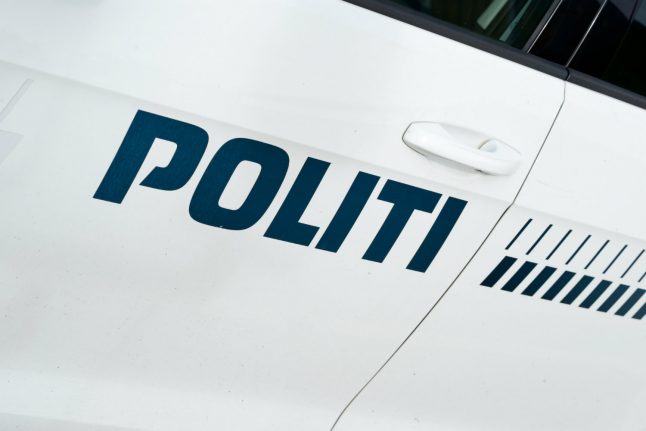 The two men stayed in the 91-year-old’s home for some time after restraining him, before they then stole his possessions, reports news agency Ritzau.

The home burglary in the town of Hvidovre near Copenhagen took place in the early hours of Sunday, according to police, who have now called for help from the public in connection with the case.

“If anyone has seen suspicious-looking men making observations in the area of Rødvig Allé [street, ed.] on Saturday evening or in the early hours of Sunday, we would very much like to hear from them,” investigation leader Ole Nielsen of West Copenhagen Police said in a press statement.

The men remained in the 91-year-old’s villa for approximately two hours while they tried to locate a safe, Nielsen said.

The victim’s arm was tied to his bed frame, which prevented him from alerting police immediately after the incident, according to the report.

The men are reported to be of normal build and spoke Danish with foreign accents. One wore a dark-coloured hoodie and the other a dark jacket.

They are thought to have left the area by car.

A previous home robbery took place in the same area last week, when a 77-year-old woman’s home was broken into on the nearby Hædersdalvej street on the night of the October 15th.

Stealing from private homes is treated as a more serious crime than other types of theft in Denmark, and carries a minimum sentence of five years in prison.