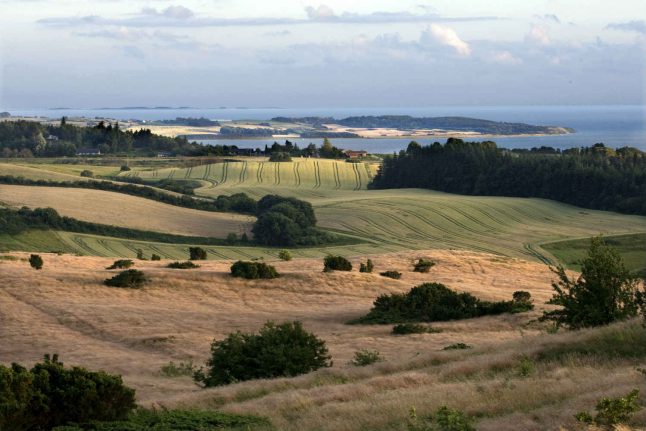 “It was unfortunately not possible to remove the figures everywhere, and they have made their way into the UN’s 2014 national report,” she said.

The error was discovered by author Kjeld Hansen, who reported it in his book “Det Store Svigt” (approximately, “The Great Deception”).

The figures were still present on the EPA’s website as recently as November 2016, according to Hansen.

Holst told Kristeligt Dagblad that, although that was possible, the figures had now been removed.

While EPA states that it is around 5,000, Hansen arrives at a figure of 1,843, claiming that the agency’s figure was inflated by including expired and rejected protected areas.

“That means that 1,787 churches and parking areas at beaches have been included, as well as removed advertising boards,” Hansen told news agency Ritzau.

The Danish Society for Nature Conservation criticised the agency’s use of the figures.

“Not knowing whether large areas are protected, why they are protected, and where they are means that we cannot obtain reliable information from the agency. That is highly criticisable,” the organisation’s president Ella Maria Bisschop-Larsen told Ritzau.

Holst told Kristeligt Dagblad that the figures were not an attempt by the agency to misrepresent the status of nature protection in Denmark.