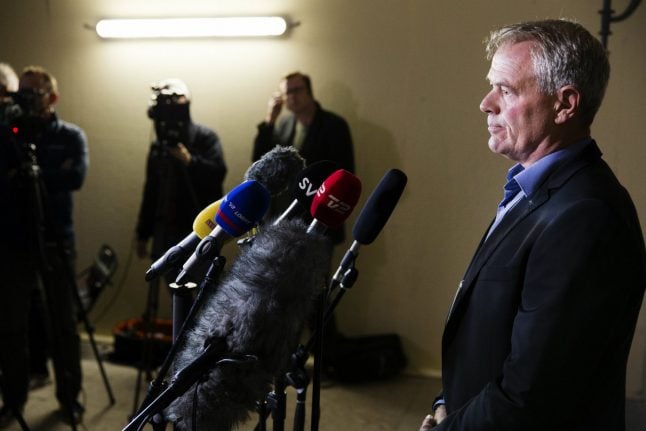 In a video statement released to press via Twitter, lead investigator Jens Møller Jensen stressed that it is still uncertain whether the body is that of missing Swedish journalist Kim Wall.

The torso was found near the shore on the island of Amager yesterday afternoon.

“Current status is that there is a torso whereby the arms, legs and head have been removed by means of deliberate cutting,” Jensen said.

“The length of the torso means that there is nothing to suggest that it is not Kim Wall, but we do not yet know,” he said.

Samples taken for DNA testing would provide further information in the identification of the body by Wednesday morning, the investigator added.

“Material has been taken for DNA analysis. We will not have the results until tomorrow, and it must then be matched against DNA material from Kim Wall,” he said.

At a press briefing on Monday evening, Jensen confirmed that the female torso, without arms, legs or head, had been found in water off the island of Amager.

“We have recovered the body in the proper manner. It is the torso of a woman… The torso has been taken to the Department of Forensic Medicine [at the University of Copenhagen, ed.] where an inquest will be conducted,” he said.

“Clearly, the police, like the media and everyone else, are speculating as to whether [the body] is Kim Wall. It far, far too early to say anything about that. We simply do not know,” the lead investigator added.

Freelance journalist Wall went missing after having boarded the 18-metre UC3 Nautilus sub on the evening of August 10th, apparently as part of her work on a feature story about its owner, inventor and entrepreneur Peter Madsen.

The submarine owner initially claimed that he had brought Wall back to land at around 10.30pm on the night of her disappearance.

Copenhagen Police confirmed on Monday morning that Madsen told Copenhagen City Court on August 12th that he had “buried Wall at sea” after she died on board due to an “accident”.

That information was kept behind closed doors by the court until yesterday.

Jensen also said in the press message released on Tuesday that police were continuing to search in the water near where the torso was discovered in an effort to find other remains. Police divers on the shore of Amager on Tuesday. Photo: Liselotte Sabroe/Scanpix 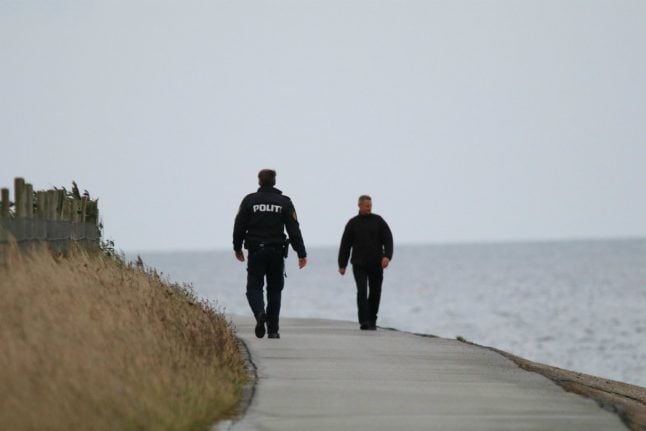 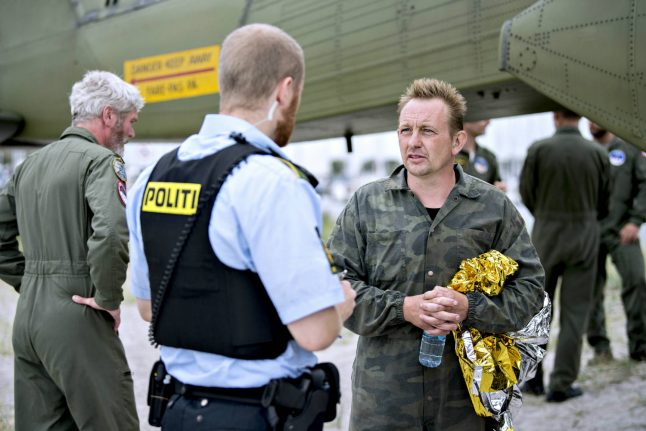