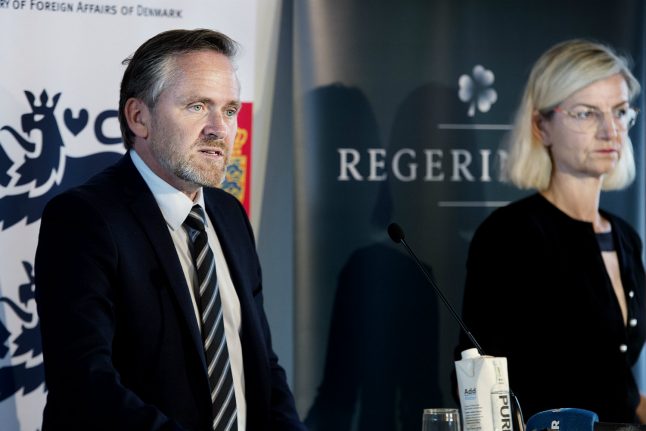 Samuelsen said that a proposal for reducing the size of the bracket of people qualifying to pay top-end tax rates would not be part of a new tax plan to be presented by the coalition government.

“We recognise that it is impossible to convince other parties that it is genuinely effective to reduce top-end tax,” Samuelsen said.

“We will make historically large proposals for tax reductions, but they will not include the top tax bracket,” he added.

The announcement comes after the populist Danish People’s Party (DF) made it clear that it would not support any such proposal for relieving high tax payers, creating an insurmountable obstacle to parliamentary approval, with the centre-right coalition reliant on DF to pass the measure.

“We do not wish to reduce tax for the highest incomes. We would like to bring the [governing] Liberal [Venstre] party back to what they said in the election campaign, namely tax reductions for the lowest incomes,” DF leader Kristian Thulesen Dahl said at a DF party meeting last week, according to a report by the Ritzau news wire.

The announcement by Liberal Alliance appears to be a significant blow to the party and its coalition partners the Liberal and Conservative parties, who agreed moving toward the tax cuts as a fundamental aspect of their alliance when entering government together in November last year.

LA local chairperson Mia Due Christensen expressed her disappointment over the development.

“There must be a clear statement in the government’s plan for fewer to pay top tax rates. Of course. If that doesn’t happen, I’ll be very disappointed. It means we’ll have given up,” she told DR Nyheder on Saturday.