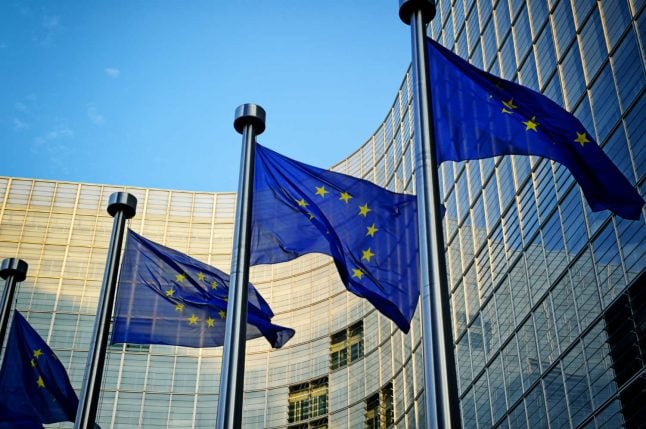 The study by EU survey programme Eurobarometer shows that the percentage of Danes who have a positive opinion of the EU has risen from 32 to 42 percent in six months, while the proportion of negative opinions has fallen from 23 to 17 percent.

The rest are neutral or responded ‘do not know’.

Danes are also optimistic about the future of the EU, shows a new poll from Eurobarometer surveying 28,000 EU-citizens’ view of the union.

Among Danish respondents, which total 1,016 people, seven out of ten answered that they are optimistic about the future of the EU. This makes Denmark one of the countries in the EU with the most optimists.

The Eurobarometer survey also shows that the percentage of Danes who believe the EU is heading towards a brighter future has increased from 57 percent in autumn of 2016 to 70 percent in the most recent survey.

“The EU has in recent years suffered from an image crisis. There has been a lot of focus on the problems and almost none on the positive difference the EU makes. But the figures here indicate that there is an understanding among Danes that the EU helps create solutions that benefit Europeans,” Ladefoged told DI Business.

Danish support for the EU is further emphasised by a significant increase in the amount of Danes who say they have an overall positive view of the EU.

Ladefoged says the positive trend may be an expression of Britain’s experience of leaving the EU as being anything but rosy.

“Britain’s challenges highlight the fact that it is important to be a part of the EU.  Without a well-functioning and strong EU, it will be significantly more difficult for Danish export companies to sell their goods abroad and create growth and jobs at home,” said Ladefoged, adding that Danish exporters currently help to create about 775,000 Danish jobs.

The most pro-EU country is, according to the Eurobarometer survey, Ireland, where 58 per cent of the respondents say they have a positive view of the European Union. 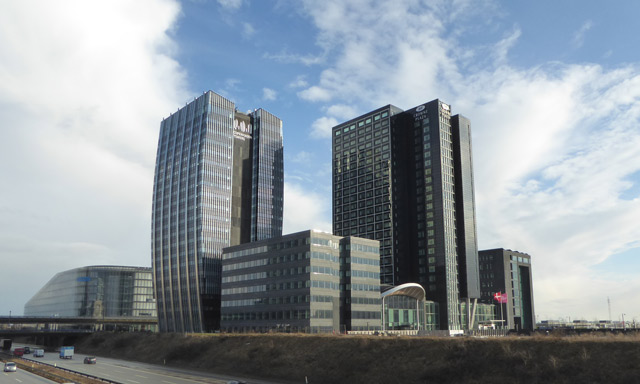 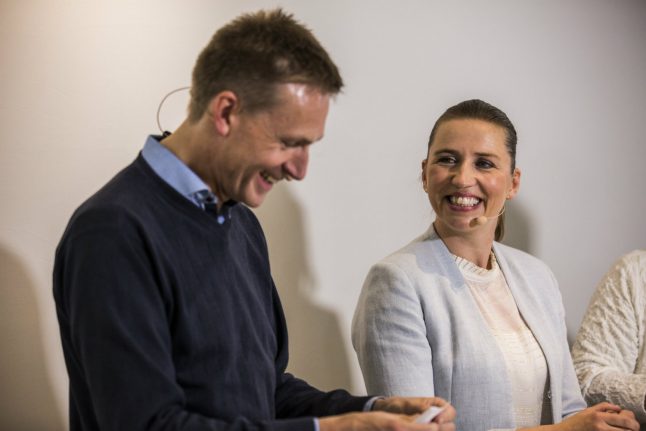