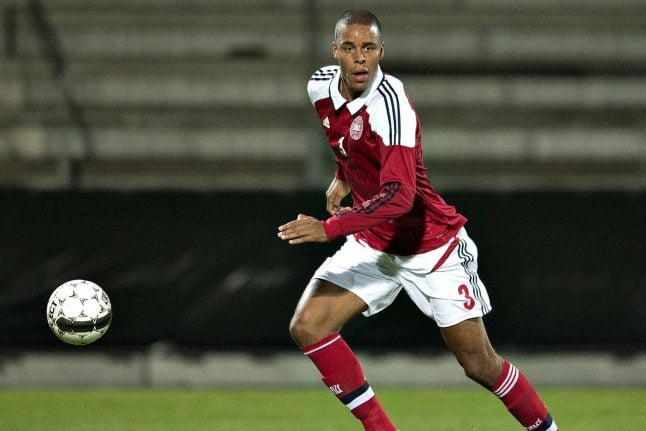 The 27-year-old centre back — who has spent most of his career at FC Copenhagen apart from one unsuccessful spell with Dutch giants PSV Eindhoven — signed a three-year contract for an undisclosed fee.

Huddersfield manager David Wagner said the 11-times capped Jorgensen, who has won five Danish championships, would be a huge asset for the daunting task that awaits them in the top league.

“Matthias is another very good signing for our club as we prepare for our first Premier League season,” Wagner told the club website.

“He is a very complete defender with great experience of being successful in every league he has played in, which served us well with the signings we made last season too.

“His athleticism and football intelligence will be big assets in the Premier League, for sure, and he is a super professional character, which will fit in with our current group of players very well.

“This deal makes total sense for us because Jon (Stankovic) is out of action until Christmas,” added the 45-year-old German, who has proved an inspirational choice since being persuaded to leave his role as Borussia Dortmund reserve team coach in 2015.

Other Danish Premier League stars include goalkeeper Kasper Schmeichel, who won the league championship with Leicester City in the 2015/16 season; Pierre-Emile Højbjerg, who transferred to Southampton from Bayern Munich last year; and Tottenham Hotspur playmaker Christian Eriksen, who has 31 league goals and 38 assists since moving to the north London club in 2013. 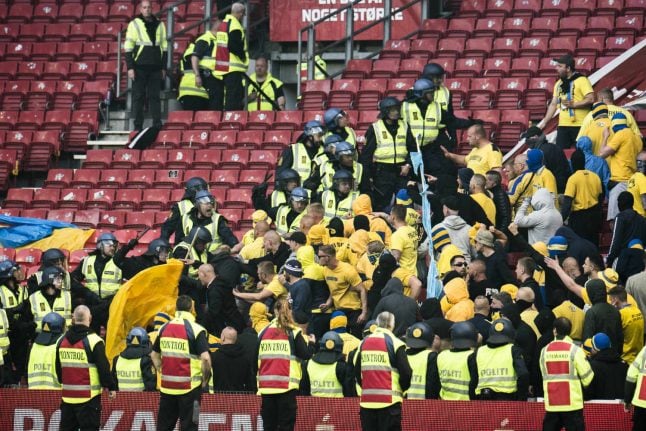 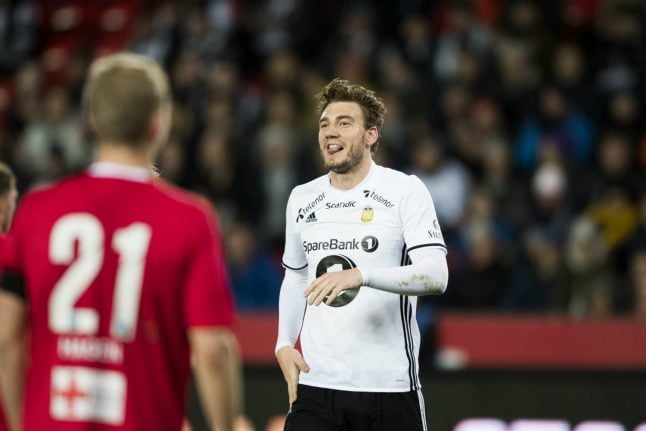