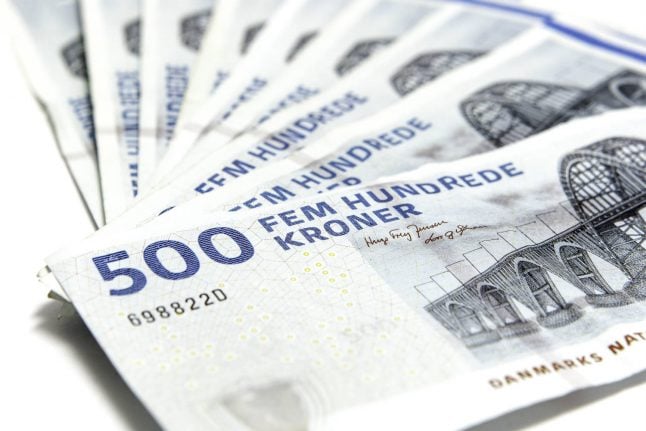 For citizens of countries outside the EU, application fees for permanent residency for EU countries can represent a significant outlay when starting out in a new country.

A survey carried out by internet group CupoNation shows that Denmark is the second-most expensive country for work or study-based permanent residence applications, with fees of 5,760 kroner (772 euros) second only to Lithuania.

Earlier this year, the Danish parliament passed an unpopular proposal further tightening requirements for residency, with the eight-year period now required making it one of Europe’s strictest countries on the issue.

The cost of applying for permanent residency in EU countries is a relevant issue in light of the expected start of negotiations between the United Kingdom and the EU on the former’s withdrawal to leave the union, CupoNation’s digital marketing manager Jeppe Jepsen told The Local.

With the UK’s future relationship with the EU uncertain, and other countries having raised the idea of leaving the EU, the economic outlook for those who may suddenly find themselves without EU citizenship is an issue that deserves accessible data, Jepsen wrote in an email.

The extent to which the UK will retain free movement and trade with EU countries has arguably become less certain after last week’s general election in the country, in which Prime Minister Theresa May, who has advocated a “Hard Brexit”, lost her parliamentary majority, leaving her future as PM in doubt.

A Hard Brexit would prioritise giving Britain full control over its borders, making new trade deals and applying laws within its own territory, at the possible expense of access to the EU single market.

The negotiations, which were scheduled to begin next week, may yet be delayed by the election result in the UK.

Should Britain exclude itself from the EU completely, fees for permanent residence applications could become an unwanted side effect for UK citizens basing themselves abroad.

Correction: A previous version of this article erroneously stated in one paragraph that the 5,760 DKK fee was related to citizenship applications. It applies only to work or study-based residency applications. 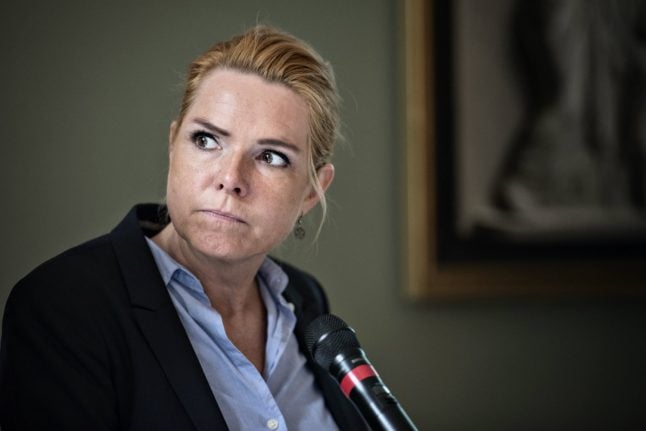 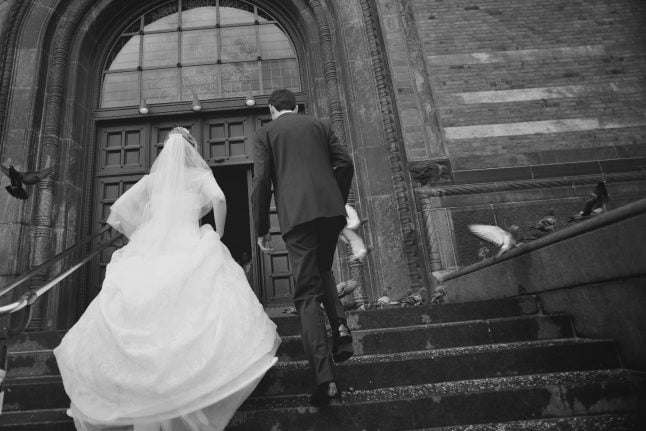 EU long-term residence is a legal status that non-EU citizens can obtain if they have lived continuously in an EU country for at least five years, have not been away for more than 6 consecutive months and 10 months over the entire period (although the rules are different for Britons covered by the Withdrawal Agreement), and can prove to have “stable and regular economic resources” and health insurance. Applicants can also be required to meet “integration conditions”, such as knowing the language.

Long-term residence status grants equal treatment to EU nationals in areas such as employment, self-employment or education, as well as the possibility to move to other EU countries under certain conditions.

But the procedure to get this status is not always straight-forward.

In this case, a Ghanian national who had a residence permit in the Netherlands because of a ‘relationship of dependency’ with her son, a Dutch citizen, saw their application for EU long-term residence refused.

The Dutch authorities argued that the residence right of a family member of an EU citizen is ‘temporary in nature’ and therefore excluded from the EU directive on long-term residence.

The applicant, however, appealed the decision and the District Court of The Hague referred the case to the EU Court of Justice for an interpretation of the rules.

On Wednesday the EU Court clarified that non-EU family members of EU citizens who live in the EU can indeed acquire EU long-term residence.

The EU long-term residence directive excludes specifically third-country nationals who reside in the EU temporarily, such as posted workers, seasonal workers or au pairs, or those with a residence permit that “has been formally limited”.

A family member of an EU citizens does not fall into this group, the Court said, as “such a relationship of dependency is not, in principle, intended to be of short duration.”

In addition, EU judges argued, the purpose of the EU long-term residence directive is to promote the integration of third country nationals who are settled in the European Union.

It is now for the Dutch court to conclude the case on the basis of the Court’s decision, which will apply also to the other EU member states.

The European Commission proposed in April to simplify the rules on EU long-term residence, especially when it comes to obtaining the status, moving to other EU countries and the rights of family members.

These new measures are undergoing the legislative procedure have to be approved by the European Parliament and the EU Council. These rules also concern Britons living in the EU as family members of EU citizens.