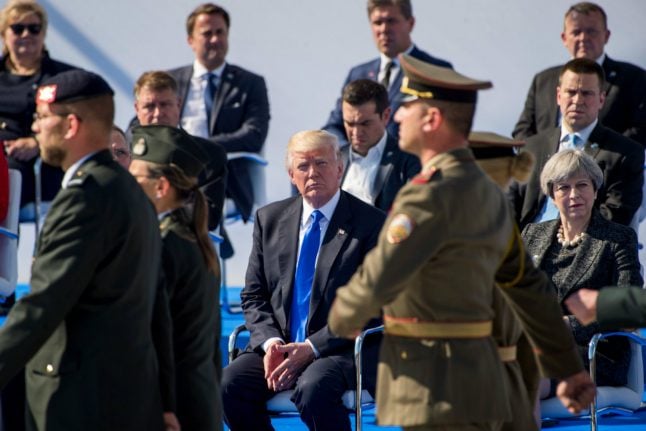 New initiatives laid out by the paper include plans for new general consulates in Silicon Valley and Houston, an embassy in Algeria, and more staff for EU embassies and in Moscow, reports the Politiken newspaper.

Details of the strategy paper, titled “Benchmarks for Danish Foreign and Security Policy 2017-18”, a 21-page document awaiting approval by Prime Minister Lars Løkke Rasmussen, were released by the newspaper on Friday.

Five strategic priorities named by the paper include migration, terrorism, regional security, Brexit and the future of the EU, according to Politiken’s report.

Donald Trump is not mentioned directly, but the paper states that the USA’s position as the most important security guarantee for Denmark and Europe will “remain the case going forward.”

But the government refers in the paper to “a departure in American foreign policy, whereby uncertainty has been created as to which direction the US will take in regard to free trade and multilateral cooperation.”

Opposition foreign policy spokesperson Nick Hækkerup of the Social Democrat party told Politiken that this clause was significant in light of recent Trump statements on issues such as Nato and climate change.

Senior researcher Hans Mouritzen from the Danish Institute for International studies told the newspaper that the ‘wait and see’ approach Denmark seems to have followed over Trump was not viable in the long term.

“[Danish strategy] has been influenced the whole time by wishful thinking, because we don’t think Trump can actually mean what he says. But there are many instances where he actually puts his foot down. I can see a certain rationale in playing for time and waiting and seeing. But that can’t continue, because he’s put his foot down,” Mouritzen said.

In a speech on Monday, Rasmussen criticised Trump over his decision to withdraw from the Paris climate accord, a move considered a significant break with the Danish government's established pro-US foreign policy.

Rasmussen described the US president’s withdrawal from Paris as an “example of how global leadership can be jeopardised”.

Conservative party foreign policy spokesperson Naser Khader told Politiken that he saw no reason for Denmark to change course with regard to the USA.

“There’s a new president. He’s strange sometimes. But that hasn’t changed our relationship to the USA. I can’t see anything specific that has changed,” he said.

Neither Rasmussen nor the foreign ministry wished to comment on the paper, reports Politiken.

The final version of the paper is expected to be published within the next two weeks. 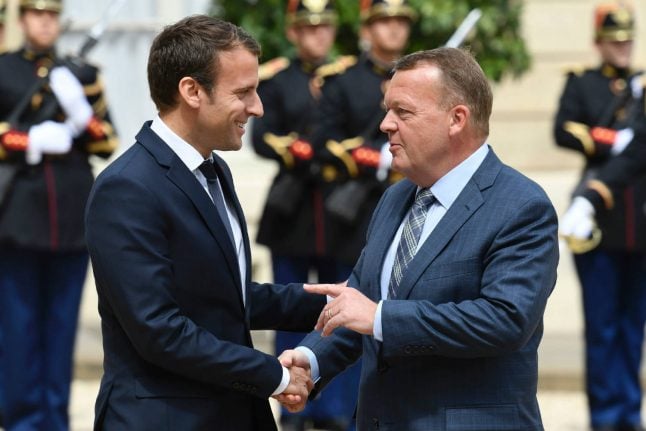 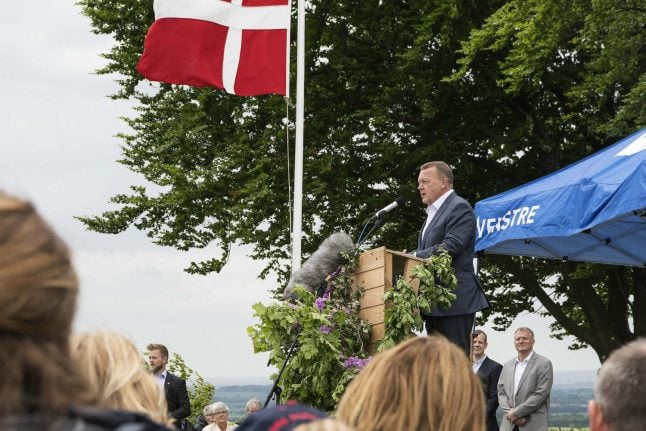