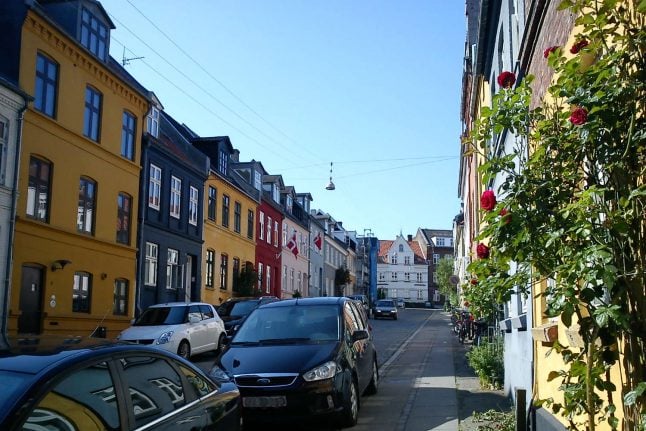 A misstep in the implementation of new parking regulations in the city’s handsome Øgade (Island Street) neighbourhood means that the municipality must now pay back 669 incorrectly issued fines, reports news agency Ritzau.

“We have made a silly foot fault, and we apologise. We will naturally tighten our internal procedures so that we avoid this happening again,” wrote Kim Gulvad Svendsen, operational manager in the city’s Technology and Environment department, in a press statement.

“The mistake is particularly regrettable because it was a blot on an otherwise successful trial that brought positive feedback from residents in the area,” Svendsen continued.

The aim of the initiative was to create more parking spaces for people that live in the area, which is close to the city centre, by charging non-residents for leaving their cars there, reports Ritzau.

In addition to reimbursing tickets, the municipality will also be saddled with the cost of repaying those who paid for parking during the trial.

Refunds can be applied for through the municipality’s website. 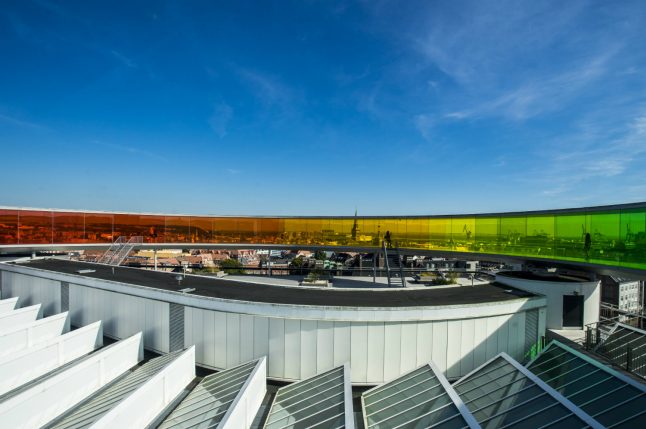 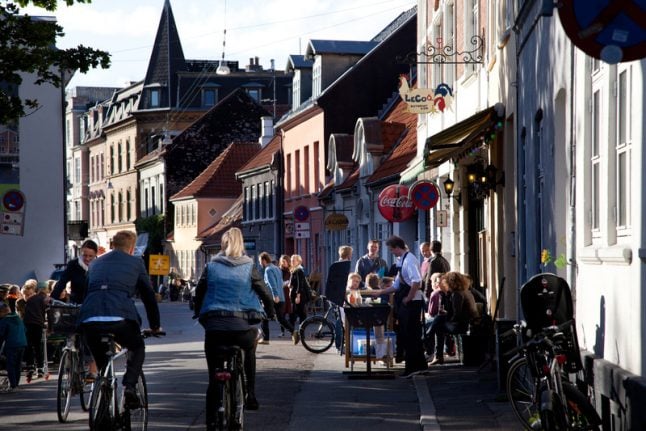 TRAVEL
Why you’ll want to visit Aarhus this year
Url copied to clipboard!