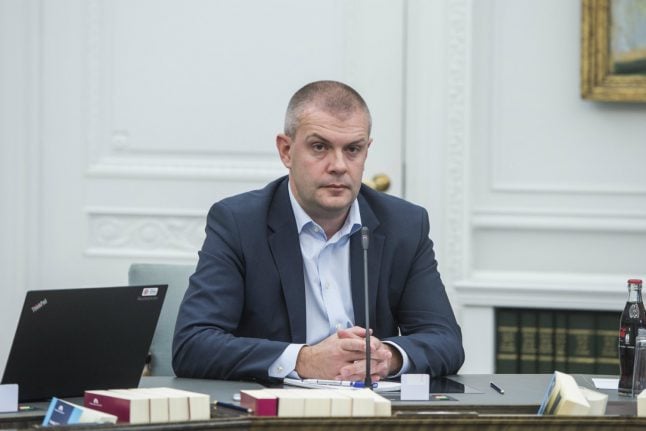 Goldman Sachs bought 19 percent of Dong for eight billion kroner ($1.2 billion) and has since sold large amounts of its shares for a huge profit, reports DR Nyheder.

Calculations based on share values estimate the investment bank to have earned 11.7 billion kroner ($1.7billion) on its investment in Dong Energy – a 150 percent value increase in three years and three months, writes DR.

Former finance Minister Bjarne Corydon, who was primarily responsible for the sale of the state-owned company, told Politiken in 2015 that he “flatly rejects that the sale of Dong shares was too cheap”.

A review of the deal was announced later that year.

The National Audit Office report criticises poor documentation over the sale by Denmark’s Ministry of Finance, as well as its restrictions on access to documents, but makes no mention of Corydon’s role in it.

“I can state with satisfaction that the National Audit Office description of the sale process confirms what I have consistently stated to Parliament and the public,” Corydon told news agency Ritzau in a written message Wednesday.

At a press conference Wednesday, the review was presented by auditor general Peder Larsen.

No mention was made of Corydon’s role in the deal, nor of the political fallout which resulted in the Socialist People’s Party withdrawing from the Social Democrat-led coalition government.

“The auditor general finds no reason criticise the political management of the procedure or the decisions that were made and supported by a broad majority in parliament,” Corydon wrote to Ritzau.

But Larsen told DR that it was not the role of audit to investigate Corydon’s role.

The role of the committee was instead to create a factual overview of the sale, and the report highlighted significant problems with the way it was managed by the Ministry of Finance, including criticism by the audit committee for incomplete documentation.

Social Democrat MP Henrik Sass Larsen claimed that the conclusion was a complete acquittal of all involved politicians, while Pelle Dragsted of the Red Green Alliance (Enhedslisten) said that it meant that they had not fulfilled their duties, reports DR.

Peder Larsen said the conclusions did not support either of these statements, as this was not the mandate of the audit.

“The National Audit Office report cannot be used to either convict or acquit Bjarne Corydon,” he said.

“I would not say that Corydon has misunderstood anything. But he has interpreted the conclusion positively. But opinions can be expressed even if they are not right,” the auditor added.