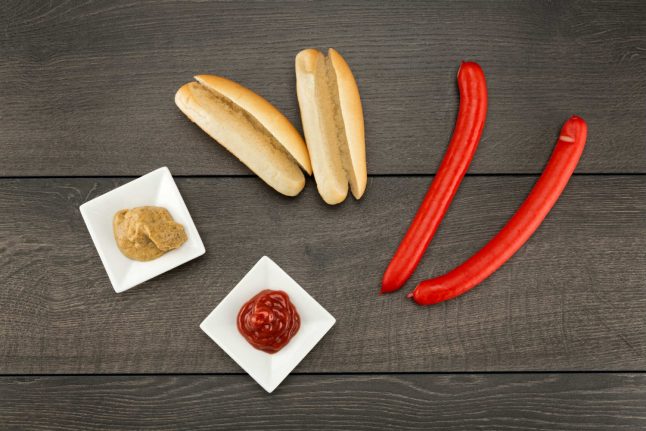 One of the agreements involves the export of pre-cooked pork from Denmark to the Chinese market.

This agreement will be worth as much as 250 million kroner ($36.7 million) per year to the Danish export market, estimates the Danish Agriculture and Food Council according to news agency Ritzau.

“The agreement gives specific access for export of, amongst other things, Danish sausages to China and means that a larger proportion of Danish pork can be processed in Denmark, which in the end can result in more jobs,” the PM told Ritzau.

This is not the first time a so-called ‘sausage deal’ has been tabled with China.

But a number of food production scandals in China damaged these deals after rules were tightened, reports Ritzau.

Chinese officials decided to reevaluate the agreement with Denmark at the time.

“It was a case of China, in the middle of a long negotiation process, changing its food laws, so we had to update protocols. So we have had to go through a completely new round of negotiations,” Christian Dehlholm, consultant to the state in China, told Ritzau.

Rasmussen is accompanied in China by food and environment minister Esben Lunde Larsen and acting health minister Karen Ellemann, as well as a number of business representatives.

Six agreements between the countries are expected to be signed during the Beijing ceremony, with several more to follow over the coming days.

In addition to the deal on sausage exports, aggeements are also expected to be made on export of Danish organic produce to China and the loan of two panda bears to Copenhagen zoo, reports Ritzau.

The agreements are part of a broader programme containing 58 different points on collaboration between the two countries.

Denmark and China established a strategic partnership in 2008. 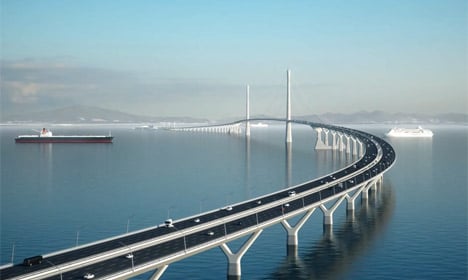 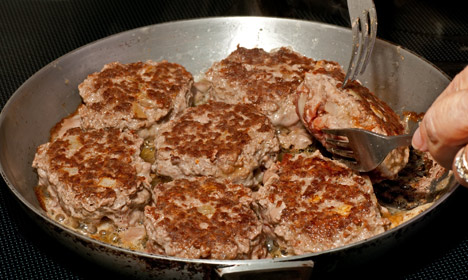