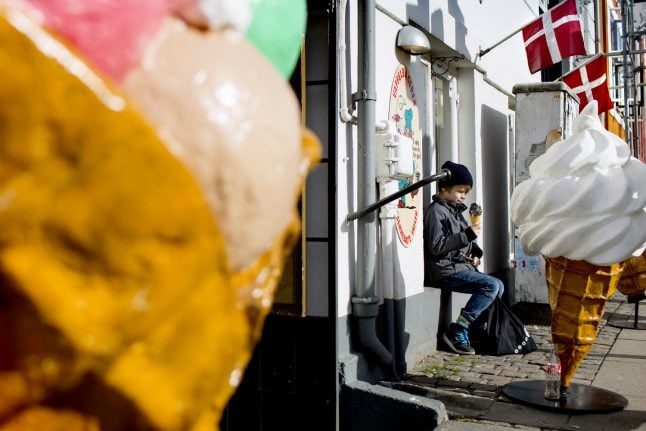 Jackets will be near-superfluous in Denmark as the weekend gets started on Friday, and the good weather will continue – albeit at slightly cooler temperatures – throughout the weekend.

Friday will begin with slightly overcast skies and even some patches of rain in the northwestern parts of the country, with the sun breaking through in part, reports the Danish Meteorological Institute, DMI.

Despite the cloudy skies, temperatures will feel mild at between 13-18°C (55-64°F) in most places and reaching up to a maximum of 20°C in southern Jutland.

This would make Friday the warmest March day in Denmark for 27 years, according to newspaper Politiken.

“We will start with a front zone over the northern part of the country, which can give us a little bit of rain. But during the day it will be relatively beautiful with 13-18 degrees and veiled sunshine through Friday,” DMI meteorologist Mette Wagner told Politiken.

Wagner added that Sunday was the day most likely to see sunshine.

Light winds from the south and southwest will drop off during Friday night, which is set to be dry and fresh with temperatures of around 6° (43°F), reports DMI.

The rest of the weekend will follow a similar pattern, although it might not feel quite as warm. Saturday will remain cloudy with spells of both sun and rain and temperatures reaching up to 18°C, while Sunday may also start with some rain.

Denmark saw temperatures of 15°C (59°F) for the first time this year on Monday – three days later than the average date for the arrival of the spring-heralding temperature, according to DMI.

The country has in fact been experiencing typical spring weather for much of the week, with days beginning with sun and fog before the sun breaks through.

Temperatures at the levels expected Friday there are unlikely to be cause for many complaints.