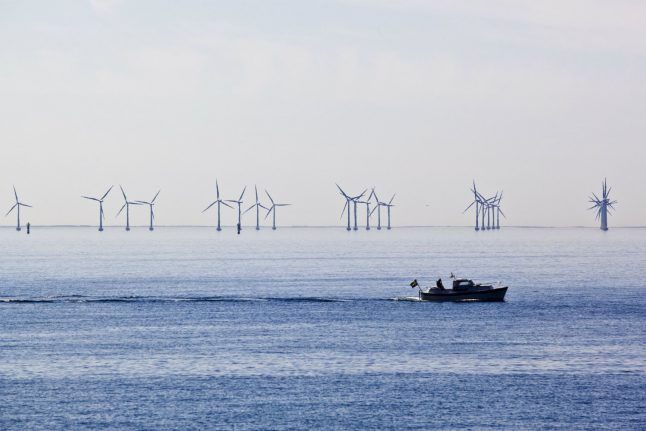 The government has previously stated that it aims for half of the energy Denmark uses by 2030 to be renewable.

But according to a projection by the Danish Energy Agency (Energistyrelsen), only around four fifths of that target will be achieved unless more is done to affect renewability by 2030.

The agency’s ‘basis projection’ predicts how energy use will develop by 2030, provided that policies in place to day remain unchanged.

The projection shows that after 2020, when Denmark’s current political agreement on energy expires, stagnation in conversion to renewable energy will start to kick in, reports news agency Ritzau.

“When we reach 2020, a number of resources will run out,” Mikkel Sørensen of the Danish Energy Agency told Ritzau, referring to funds currently helping renewable conversion.

“This is partly due to the energy-saving initiatives put in place by energy companies. There is a number of grants for renewable energy that run out in 2020, give or take a few years,” Sørensen said.

A second reason for the shortfall is the increase in demand for energy coupled with Denmark’s economic growth, reports Ritzau.

“There’s nothing new in saying that demand for energy increases with economic growth. They go almost hand-in-hand,” said Sørensen, pointing out that conversion to renewable energy has actually outstripped growth in recent years due to political agreements in place during 2008-12 and 2012-20.

Once the current agreement ends, Denmark will be left “seven to 15 per cent” behind its target without a new energy deal in place.