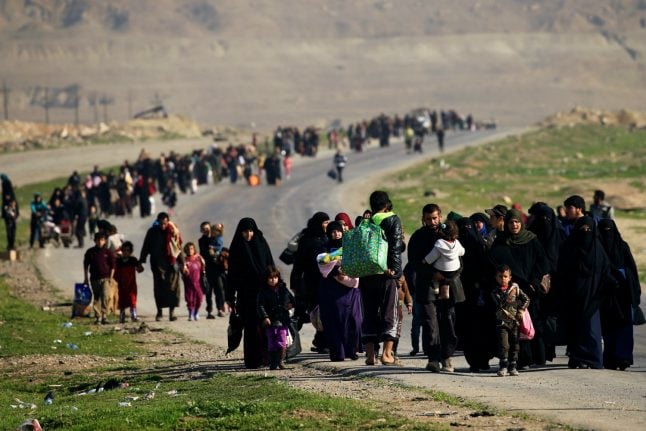 Carried out by Voxmeter on behalf of the Danish Red Cross, the survey shows that 9.4 per cent of Danes state that they would give money to refugees today compared to 4.5 per cent in 2016 and 2.3 per cent in 2013.

The results reflect a significant change in the attitudes of Danes towards helping others, according to the secretary general of the Danish Red Cross (DRC).

Anders Ladekarl, DRC’s general secretary, told news agency Ritzau that Danes have become better at talking about solutions to the refugee issue and the consequences of not helping refugees.

“There’s been a significant change in people’s attitudes towards helping people. It’s related to an increased understanding of the fact that it’s important to help refugees,” Ladekarl told Ritzau.

“This also signals that even though many Danes are concerned that too many refugees are coming to Denmark, this does not necessarily mean they do not want to help,” the NGO general secretary continued.

Ladekarl told Ritzau that more people now wished to support refugees than animal welfare, and that the conflict in Syria, now entering its seventh year, had been the main eye-opener for Danes on the need to help refugees.

“That brutal war has made its victims seem very close at hand for a lot of people,” he said, adding that the massive focus on the issue by media and politicians had been a large factor in Danes’ awareness of the seriousness of the issue.

Ladekarl told the news agency that this increased income was proof that generous Danes were backing up their words with actions.

“It’s not just something people are saying. We are also seeing the evidence through their donations,” he said.