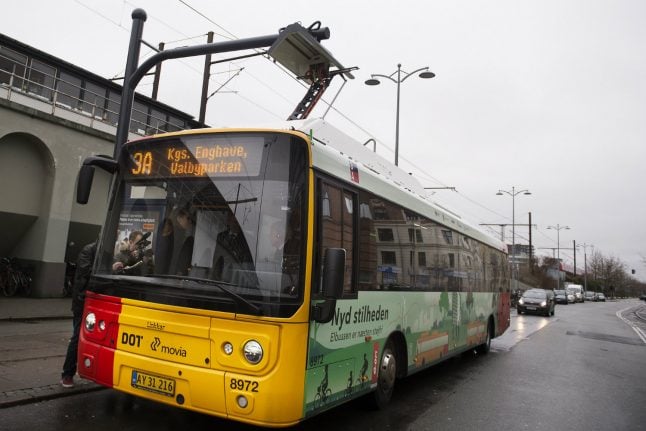 The municipality announced that it was opposing the use of buses with the 11-year old Euro 4 standard, the worst standard currently still used on some routes.

That standard does not regulate the amount of ultrafine particles in exhaust fumes, despite the fact that these are a significant health hazard.

The Euro 6 standard, in place since September 2015, requires filters to be added to bus exhausts to prevent the release of these particles.

The older buses release 100-1,000 times more ultrafine particles, meaning that the parts of Copenhagen where they operate can technically break EU guidelines on air pollution levels.

As a result, municipality representatives from the Social Liberal (Radikale Venstre) Party called for the offending buses on the 8A line to be phased out.

“We have to do something about air pollution in Copenhagen. It’s not acceptable to keep sending polluting buses out onto the road,” council member Mette Annelie Rasmussen told newspaper Politiken last month.

With the proposal now having received backing across the council, the final stop is now in sight for the out-of-date buses.

The approval of the proposal is owed in part to measurements taken from air samples on some of central Copenhagen’s busiest neighbourhoods, including Indre By and Nørrebro, reports Politiken. The measurements showed the amount of ultrafine particles on Nørrebro to be far higher than normal levels, according to the newspaper. 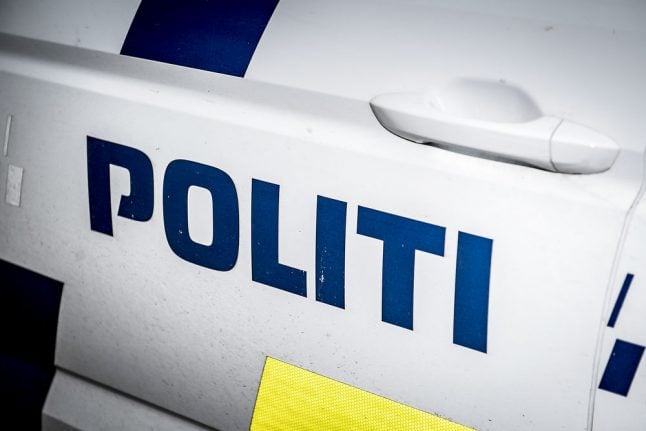