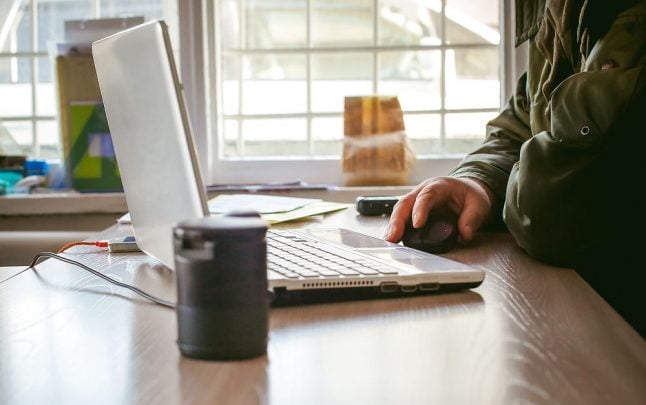 The Danish man paid small amounts of money to have the sex abuse streamed to his computer. Photo: evgeniykleymenov/Iris
The man is charged with a total of 346 counts of participating in rapes or sexual assaults of minors. The Dane allegedly ordered the abuse of Filipino children from his home and had it streamed to his computer.
Flemming Kjærside of the Danish National Police’s Cyber Crime Center said the case is of historic proportions.
“As far as I know we’ve never had a case in the whole world in which one person is charged with so many assaults,” he told news agency Ritzau.
The children involved were as young as three years old and were forced to perform sexual acts on each other. In some instances, the children’s own parents carried out the abuse.
The charges against the 70-year-old are laid out in a 119-page indictment that details the depravity of his alleged acts. In once instance, a four-year-old girl was sexually abused by her own mother after the man paid her $35 dollars, or about 250 kroner. In another, a three-year-old girl was forced to perform oral sex on a five-year-old girl.
The man was arrested in February 2016 after Copenhagen Vestegn Police received a tip-off from a foreign law enforcement agency.
Prosecutors will push for indefinite detention when the man’s trial begins on February 28th in Glostrup. A verdict is expected in June. 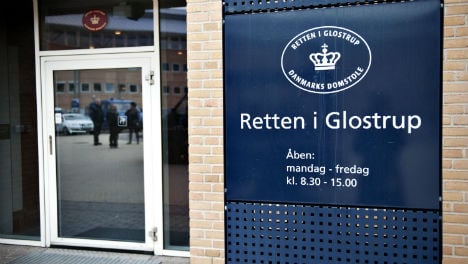 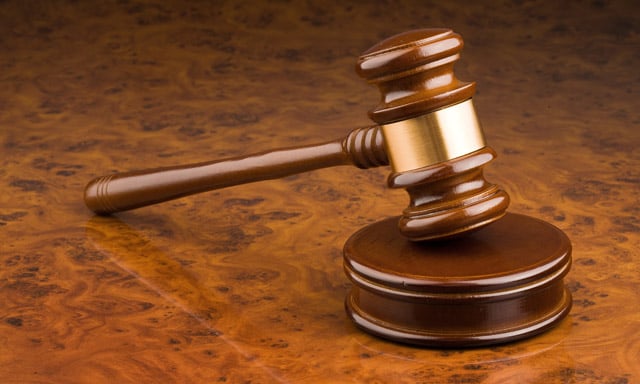