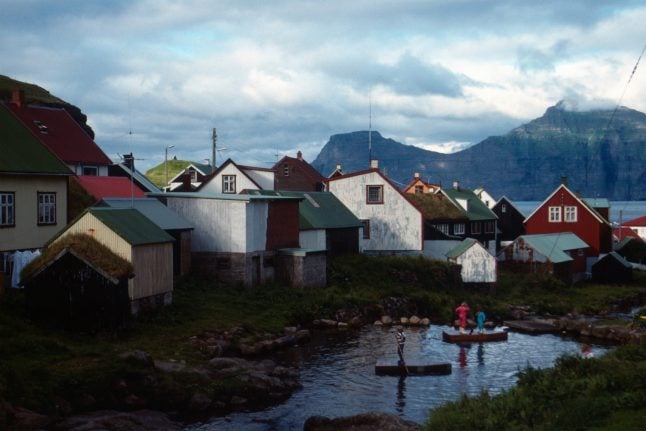 Photo: Lars Plougmann/Flickr
Home to 48,000 people and around 70,000 sheep and located between Norway, Scotland and Iceland, the islands have been autonomous from colonial master Denmark since 1948, although foreign affairs and defence are still the domain of Copenhagen.
“The Faroese constitution will define our identity as a nation and our fundamental rights and duties as a people, including our right to self-determination,” the islands' Prime Minister Aksel Johannesen said in a statement.
The new constitution would also require “that the Faroese people must be consulted by referendum on questions related to further independence from, or further integration with, Denmark,” Johannesen said.
The same would be true for membership of international organisations like the European Union, of which the islands are not a member.
The referendum will be held on April 25, 2018.
Johannesen leads a coalition government comprising his Social Democrats, the pro-independence Republic party and the Progressive party.
The Faroe Islands are heavily dependent on fisheries, which account for 95 percent of exports, and also receive an annual 650 million kroner (68 million euros, $73 million) subsidy from Denmark.
Url copied to clipboard!