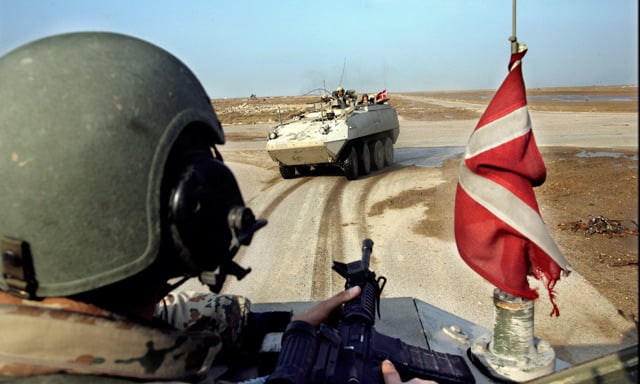 File photo of Danish troops in Afghanistan. Photo: Henning Bagger/Scanpix
In a move that was foreshadowed last year, the government asked the Foreign Affairs Committee to expand parliament’s mandate to allow the troops to enter Syria.
A majority of parliament supported the plan, although the Red-Green Alliance (Enhedslisten), Social Liberals (Radikale), Socialist People’s Party (SF) and The Alternative all opposed it.
The decision is seen as a response to a 2015 request from the US that Denmark step up its efforts against Isis and a follow-through on then Defence Minister Peter Christensen's pledge to US Secretary of Defence Ash Carter last month that Denmark would contribute to the international coalition against Isis wherever it is most needed.
Denmark, like all Nato countries, is also under pressure from incoming US President Donald Trump to carry its weight in the international coalition against Isis, which Denmark joined in October 2014.
Foreign Minister Anders Samuelsen said on Friday that Denmark’s role in the coalition is “an important foreign affairs and security priority for the government”.
“The government has thus decided, on the basis of specific requests from the coalition, to expand the missions of the special operations troops in Iraq and Syria,” he said.
As part of the expanded military mandate, Denmark will also allow the Peter Willemoes warship to sail alongside American aircraft carriers from February to May.
“I’m very pleased that a Danish frigate can sail with the American aircraft carrier group and that it will contribute to the group’s joint assignments,” Defence Minister Claus Hjort Frederiksen said. “This will help our already skilled seamen even better while we also support the fight against Isil [an alternate name for the terror group] and the efforts to improve security at sea in an area where many Danish ships pass.”
Denmark currently has around 120 troops stationed at the Al-Asad air base near Baghdad, where they have been training Iraqi soldiers and Kurdish security forces. 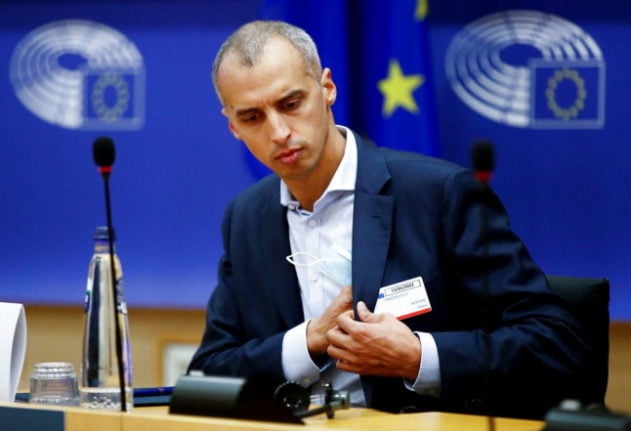