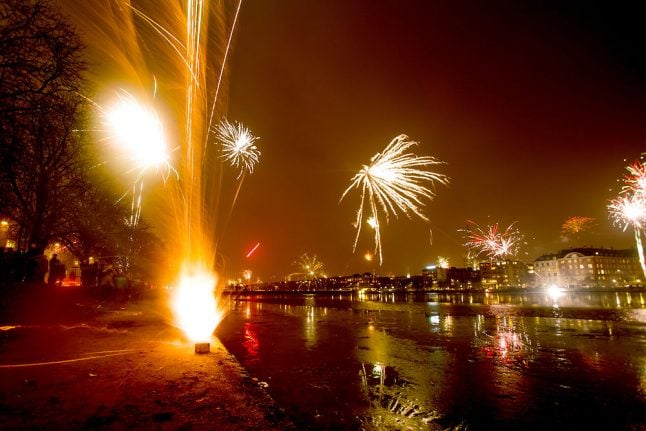 Additional police officers and traffic barriers are among the new safety initiatives. Photo: Bax Lindhardt/Scanpix
Copenhagen Police told broadcaster DR on Thursday that the Christmas market attack in Berlin and the general terror threat level in Denmark will mean a number of new safety initiatives on one of the absolute biggest party nights of the year.
“This year we will introduce some specific actions to reduce the risks on New Year’s Eve for those who celebrate the day in Copenhagen’s public spaces,” police spokesman Jens Jeppersen said.
Among the initiatives police will employ on New Year’s Eve will be the installation of temporary traffic barriers around Rådhuspladsen that Jeppersen said will make it “impossible to drive in the area”.
“After the attack in Berlin we have been forced to address the particular threat of heavy vehicles driving into crowds of people,” he added.
See also: Police with machine guns to secure Berlin New Year fest
The move is a direct response to the December 19th terror attack in Berlin, where Tunisian national Anis Amri allegedly hijacked a truck and drove it into a Berlin Christmas market, killing 12 people.
Amri, 24, went on the run and was the focus of a four-day manhunt before being shot dead by police in Milan, northern Italy, after opening fire first.
There will also be more uniformed and plainclothes officers patrolling the streets, Jeppersen said, including officers specifically trained to respond to situations like the one in Berlin.
The officers won’t only be looking out for potential terror attacks. They’ll also keep an eye open for any indecent acts or potential sexual assaults. Police said that Copenhagen residents should be able to celebrate the dawn of 2017 without having to worry about an incident similar to what happened in Cologne last New year’s Eve, when hundreds of women reported sexual assaults and thefts by large groups of foreign men.
See also: How Cologne sexual assaults 'changed German mood completely'
“That is definitely something that has an increased focus after what has happened around Europe. So we have also given that a higher priority because we do not want to see attacks in public spaces,” inspect Henrik Møller Jakobsen told DR. 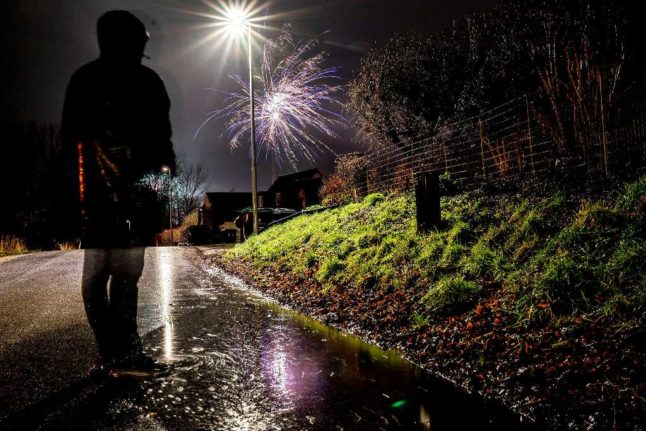 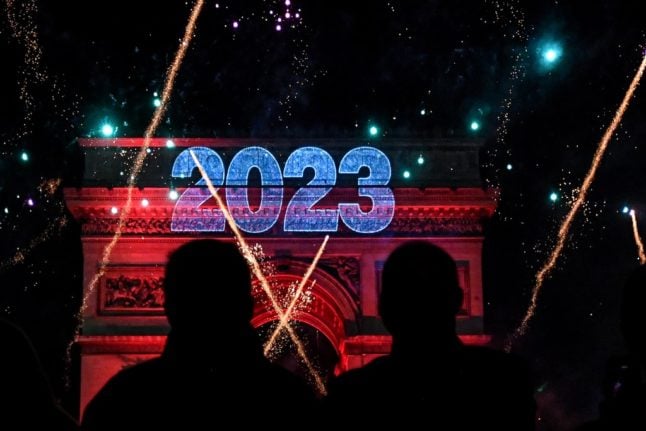