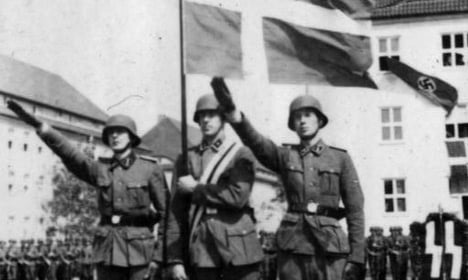 A recent book accused members of Free Corps Denmark of actively taking part in the killing of Jews. Photo: Weill/WikiCommons
The centre’s top Nazi hunter, Efraim Zuroff, said he had appealed to the Danish Director of Public Prosecutions to reopen the case.
“We do not agree with the decision to close the case and will supply the explanations for our complaint, after the Director of Public Prosecutions has an opportunity to review our submission and make his ruling,” Zuroff said.
Zuroff travelled to Denmark in July last year to file a police complaint against Helmuth Leif Rasmussen, a member of the corps of Danish Nazis known as Free Corps Denmark (Frikorps Danmark).
The Simon Wiesenthal Center said that the Danish volunteers should face charges over war crimes alleged to have taken place between 1942 and 1943.
A Danish book released in 2014 claimed Rasmussen worked as a guard in the Bobruisk camp in Nazi-occupied Belarus, citing a police report from 1945.
See also: Danish Nazis killed 1,400 Jews in WWII: new book
Rasmussen, who has since changed his name and now lives in the Copenhagen area, has admitted to being part of a volunteer unit created by the Danish Nazi Party, but has claimed that he only went to Bobruisk as a 17-year-old to undergo military training.
Charges against another Danish man at the camp, who was now a Swedish citizen, were also dropped.
Around 6,000 Danish Nazis volunteered for the Free Corps Denmark during the German occupation between April 1940 and May 1945.
Up to 1,000 Danes served in Bobruisk, where at least 1,400 Jews were killed, according to the book released in 2014 by Danish historians Dennis Larsen and Therkel Straede.
Although some 6,000 Danes are estimated to have joined the Free Corps Denmark during the course of World War II, the Danish resistance movement is estimated to have included well over 20,000 Danes who worked to actively undermine the German occupation. Danish fishermen also put themselves at great risk by ferrying Denmark’s Jews to safety in Sweden.
The Simon Wiesenthal Center has been working since the late 1970s to highlight the atrocities of the holocaust and in 2002 it launched ‘Operation Last Chance – late but not too late' with the hope of bringing living Nazis to justice. 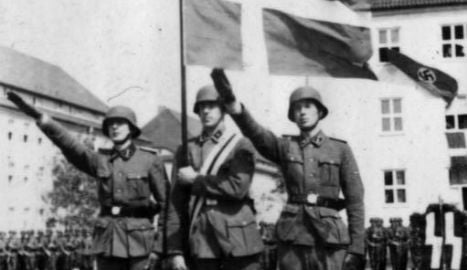 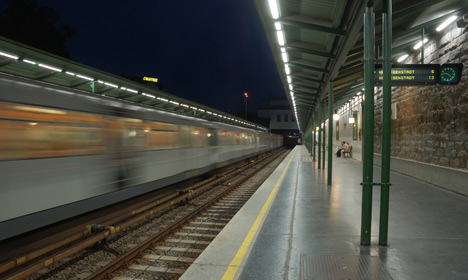