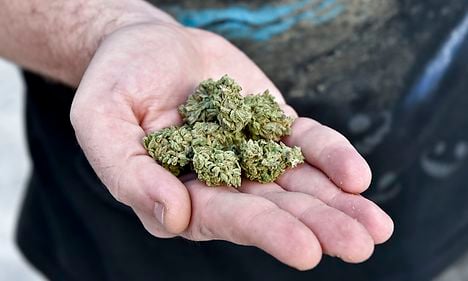 Doctors will be able to legally prescribe cannabis under the new plan. Photo: Yuri Cortez/Scanpix
The government said that a four-year trial programme will allow “a defined patient group” to be treated with medical cannabis. The Danish Medicine Authority (Lægemiddelstyrelsen) determined that the ailments eligible for the treatment are multiple sclerosis, chronic pain, spinal cord injuries and chemotherapy-induced nausea and vomiting.
“The pilot project, which takes effect on January 1st, 2018, will make it possible for some of the patients who today medicate themselves to be treated legally with medicinal cannabis within the healthcare system,” a press release from the Health Ministry read.
See also: Dane faces 10 years for selling cannabis to cancer patients
The trial programme marks a departure from Denmark’s traditional hard-line stance on cannabis for both medicinal and recreational use.
Polls have shown that a full 88 percent of Danes support legalizing cannabis for medical use, while a slim majority favour legalizing cannabis for recreational use. The legalization debate was kicked in to high gear after a shooting in Copenhagen's Christiania district and the removal of permanent cannabis stalls in the district's notorious Pusher Street.
Several political parties now support the complete legalization of cannabis but the three largest parties – Venstre, Social Democrats and Danish People's Party – remain opposed to legalizing it for recreational use.
The Health Ministry said that the four-year trial of medicinal cannabis “will be evaluated so that parliament can decide if it should be made permanent”.
The details of the trial programme can be read here, in Danish. 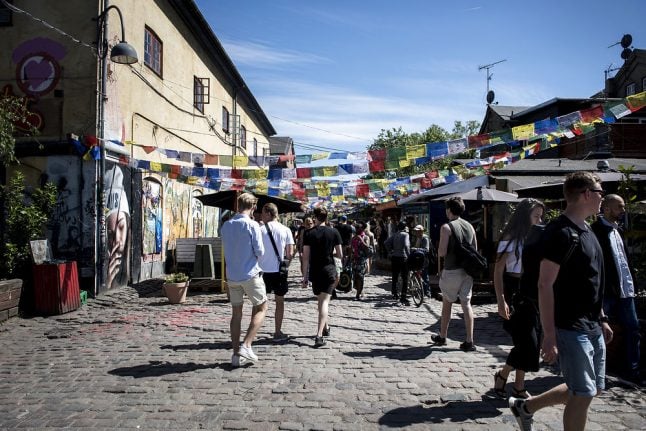