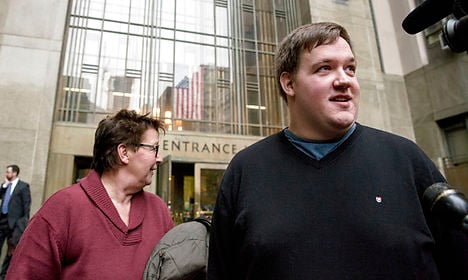 Malthe Thomsen, shown at a previous court appearance in New York. Photo: BRENDAN MCDERMID/Scanpix
Malthe Thomsen on Tuesday accepted a settlement offer amounting to 500,000 kroner in his lawsuit against the New York City Police Department and the State of New York for unlawful detainment and coercing a false confession in a sexual abuse case.
Thomsen had sought $7 million (48 million kroner) in the case but settled for the much smaller amount, his lawyer Jane Fischer-Byrialsen told Danish media.
“I think that Malthe deserved much more and should be compensated with much more than he was. But sometimes one needs to be realistic and weigh the risks of continuing a legal case against the money you know you can get here and now,” she told TV2.
Thomsen sued both the former coworker who accused him of sexually assaulting children at an upscale Manhattan daycare institution and the New York City Police Department, which he says coerced a false admission out of him.
All sexual abuse charges against the now 24-year-old Thomsen were dropped in November 2014 after a five-month investigation.
Thomsen was arrested in June 2014 on charges that he sexually assaulted 13 children. The young Dane steadfastly denied the accusations and claimed that he was duped by police into making a false confession.
Thomsen was held in Rikers Island, one of the US’s most notorious prisons, until being released on bail. Threats from other inmates resulted in his transfer to solitary confinement and he has described the entire experience as “a nightmare”.
The case against Thomsen began to fall apart in August, when a hearing revealed that 12 of the 13 involved children denied being sexually assaulted by Thomsen. The remaining child was said to have given “indications” of sexual abuse, but prosecutors ultimately decided that they did not have enough evidence to win a conviction.
The charges against him were said to have been based solely on the the claims of former colleague Mariangela Kefalas, a woman who Thomsen’s lawyer says was fired from the preschool for “creating so much drama”.
According to the New York Times, Kefalas made her claims against Thomsen just days after being fired and is now suing the school for wrongful termination.
The school’s own investigation into the claims found them baseless.
Thomsen’s two mothers mortgaged their Denmark house and racked up some $200,000 in legal fees to help their son successfully fight the charges.
The settlement against New York authorities does not fully end Thomsen’s ordeal. His lawsuit against former co-worker Kefalas is still ongoing and Fischer-Byrialsen said on Tuesday that she expects it to go to court. 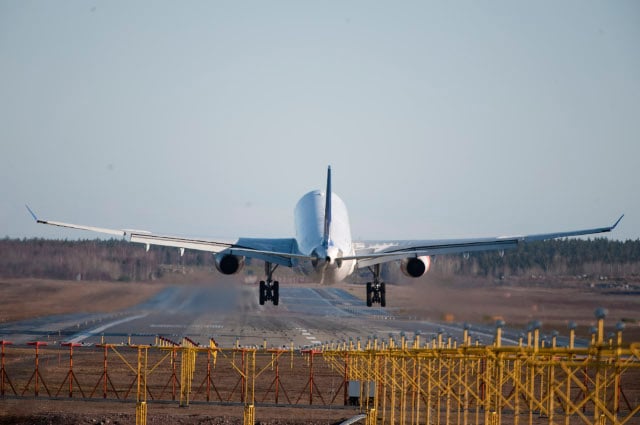 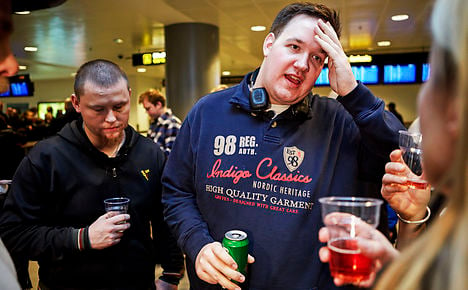 NEW YORK
Falsely-accused Dane will have to wait for US justice
Url copied to clipboard!