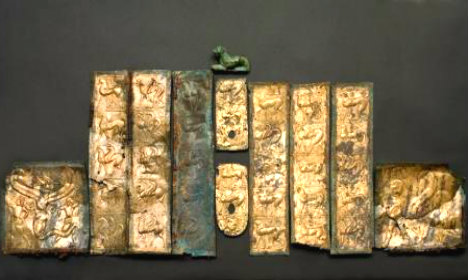 The cart was looted from an ancient necropolis in the 1970s and sold to a Danish museum. Photo: Ministero dei Beni Culturali

The priceless artefacts were stolen from the necropolis of Eretum, in Lazio, a place where the Etruscans – a seafaring civilization of pre-Roman tribes – once buried their dead.

The stolen pieces include a gold-decorated cart thought to have belonged to a prince, ceramics, bronzes, shields and a gold breastplate.

All of the items date to between the sixth and seventh century BC and were illegally excavated and sold to Copenhagen's Ny Carlsberg Glyptotek for 1.2 million Swiss Francs on the international art market in the 1970s.

Since 2008, Italian officials have been negotiating the return of the pieces, of which the most important is the prince's cart, which is known as the Carro sabino.

The vehicle boasts 12 gold-plated panels decorated with elaborate drawings of animals which experts say were penned by the expert hands of Phoenecian artists.

As part of the agreement to return the artefacts, Italy will provide the Danish museum with different Etruscan treasures on long-term loans so as not to leave the museum empty-handed.

The exchange will also provide Danish scholars with the opportunity to carry out fresh research into the pieces, in a bid to shed more light on the details of the mysterious Etruscan civilization, about which very little is still known.

Speaking at a press conference on Monday, Italy's Culture Minister, Dario Franceschini said he was delighted a deal had finally been struck to bring the artefacts home.

“It will allow us to increase the cultural offerings of our museums,” he said, adding that the pieces would “be returned to the communities where they belong.”

Flemming Friborg, director of the Ny Carlsberg Glyptotek, also declared himself pleased with the result, saying it was “of great benefit both to the museum and to Italian and Danish scholars.”

The stolen pieces will all be back in Italy in January 2017. 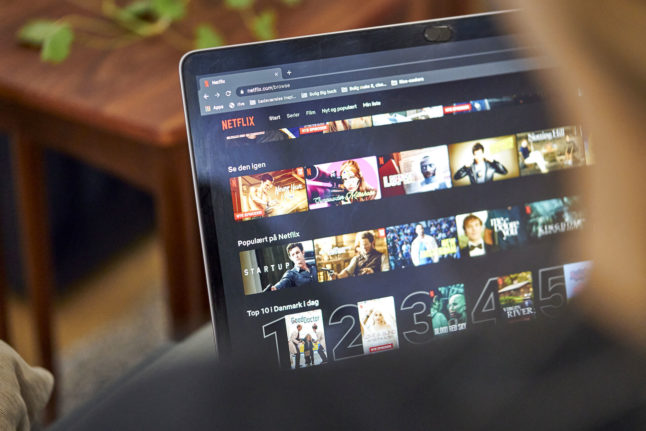 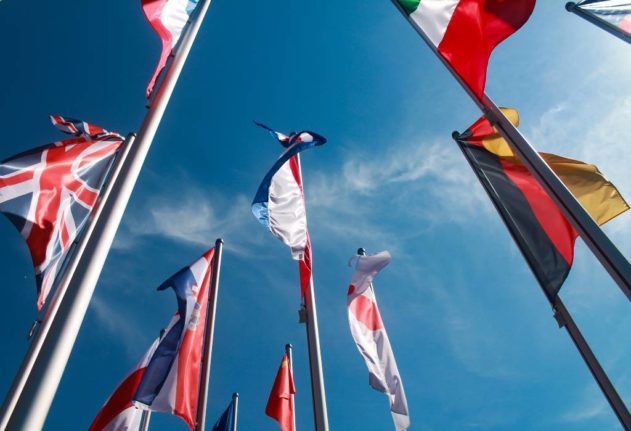