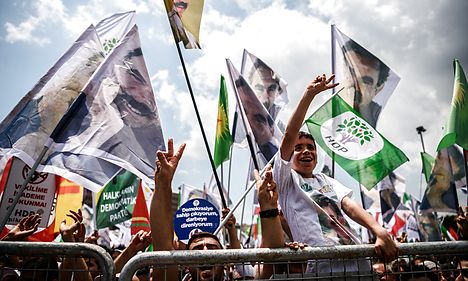 Supporters of pro-Kurdish Peoples' Democratic Party (HDP) wave flags and portrait of jailed leader of Kurdish Workers Party (PKK) Abdullah Ocalan in Istanbul on Sunday. Photo: Ozan Kose/Scanpix
The court found the defendants guilty of channelling 33.5 million kroner (€4.5 million, $5.1 million) through Denmark-based Kurdish television channel Roj TV to the militant Kurdistan Workers' Party (PKK).
Their sentences will be announced next week.
The Eastern High Court said in a statement that it “among other things had to consider whether the PKK is a terrorist organisation” in deciding whether to overturn the mens' earlier acquittals.  A majority of judges and jurors had found that to be the case, it added.
The two men — said by news agency Ritzau to be Kurdish — raised 4.5 million kroner and 29 million kroner, respectively, for the PKK, which is listed by Turkey and its Western allies, including the European Union, as a terror group.
The prosecution had charged 10 men with raising a total of 140 million kroner for the Kurdish rebels, but eight of the men had their acquittals by a district court upheld since it could not be proven that they knew Roj TV would send the money to the PKK.
In 2013, the station had its license revoked for “glorifying terrorism”.
Turkish Prime Minister Binali Yildirim on Wednesday blamed the PKK for a car bomb that targeted a police station in the country's mainly Kurdish southeast, leaving three people dead and injuring dozens.
Turkey has in recent months been waging an intense offensive in the region against the group. While the government says the operations are essential for public safety, activists have accused the security forces of causing huge destruction and killing civilians. 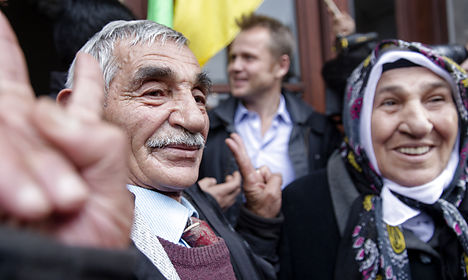 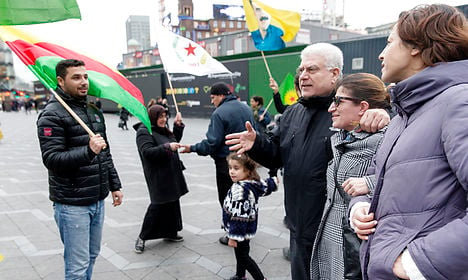