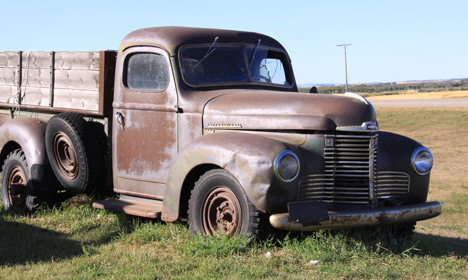 Not the truck in question. Photo: Waferboard/Flickr
According to a report in Avisa Nordlys, the Danes drove to Norway to buy an old truck from a seller in Bjerkvik.
After spending the evening in a Bjerkvik hotel, the Danish duo headed toward the seller’s address on Wednesday morning when they encountered a car that was blocking the road. The driver of the other vehicle tried to get the Danes to stop but they instead turned tail and headed back toward the hotel.
“They felt like a car had come and blocked the road so that they would have to stop,” police spokeswoman Anne Karlsen told Avisa Nordlys
When the Danes turned around, the driver of the other vehicle followed, leading them to seek shelter back in the hotel and call the police for help.
When police arrived, they quickly discovered that the person who had blocked the road and so frightened the Danes was none other than the seller of the truck himself, who thought he would meet his buyers along the way so that he could lead them to his house.
Rather than laughing off the confusion, the Danes instead got in a huff.
“When we tried to explain to the couple what had happened, they wouldn’t hear it. They wanted a police escort to the border but we explained that there was no reason they should get that,” Karlsen said.
“They were quite frightened by us ‘mountain monkeys’,” she added.
The Danes returned home without the truck that they had driven so far to buy, while the Norwegian seller paid dearly for his attempt at friendliness by missing out on the sale. 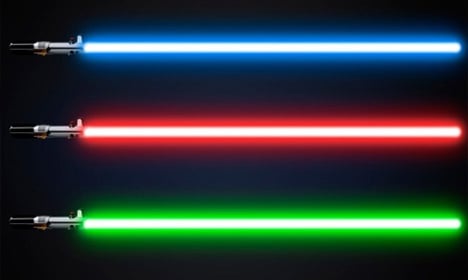 Luckily, the fight did not involve lightsabers. Photo: lakuboffar/WikiCommons
A heated – and apparently very drunken – dispute over the strength of the Republic in the Star Wars films led to an unusual call for police in Fredericia over the weekend.
Two young men, aged 17 and 18, were arguing so vehemently that nearby neighbours resorted to reporting them to the police. When South Jutland Police responded to the call at 5.10am on Sunday morning, they tried to calm the Star Wars fanatics.
“We did indeed encounter two people who were yelling and screaming at each other. It turned out to be two people who knew each other but were in an extremely drunken state,” local police spokesman Peter Balsgaard told TV2 News.
“And the thing they were so loudly discussing were their differing opinions on the strength of the Republic in Star Wars,” he added.
See also: Danish fans married to Star Wars theme
Police officers decided to charge the more vociferous of the two with disturbing the peace but the young man initially refused to give his name, instead claiming to be a Sith Lord.
“He said his name was Count Dooku,” Balsgaard said, referring to the once Jedi Master who had gone over to the Dark Side and is featured in Episodes II and III.
The teenager eventually gave his real name and was slapped with a fine.
Whether the two young men ever agreed on the Republic remains uncertain.
SHOW COMMENTS 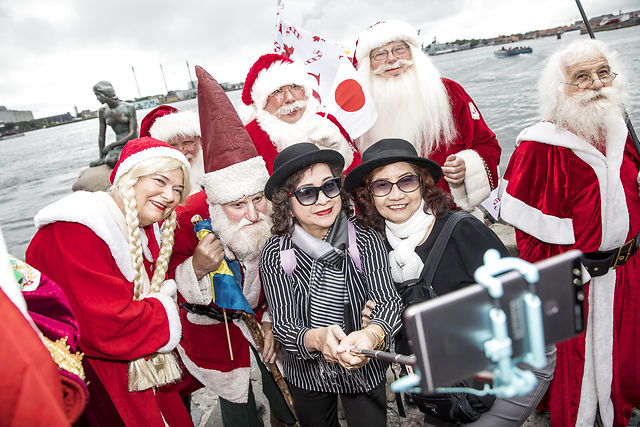