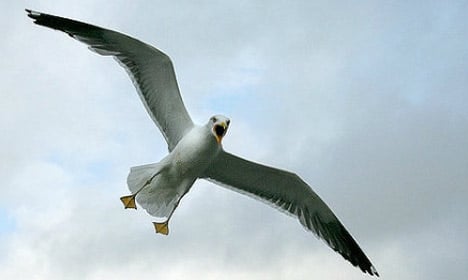 Aarhus has had enough of being a Hitchcockian nightmare. Photo: Ben Salter/Flickr

Seagulls may have ruined their last seaside picnics in the city of Aarhus. These flying harbingers of annoyance and their incessant squawking have tested the patience of the inhabitants of Denmark’s second largest city to their limits, and now the municipality has declared war on the feathered menace.

Aarhus Municipality has come to an agreement with 16 hunters to hunt seagulls with powerful airguns through April 15th, after which time it will be banned during the seagulls' mating season.

The bold as brass coastal bird has caused many of Aarhus’s residents considerable annoyance. Inger Kristofferson is one such individual who has been pushed to the edge by the incessant screams from the winged terror.

“It's not just because some seagulls are flying around and screaming. It is a question that I live in horrific noise 20-21 hours a day in July and August,” she told broadcaster DR.

Kristofferson continues to tell a tale of horror straight from Alfred Hitchcock’s ‘The Birds’, as Aarhusians fear for their safety in their very own places of residence.

“When I talked with other residents in August, when it was at its worst, people were in tears and desperate. Some could not go out on their balcony because of seagull attacks,” she continued.

As the summer season approaches, it is hoped that these efforts will help reduce the number of seagulls during the holiday season, not only for the sanity of the locals but also visitors who want to enjoy the city without having their sandwiches harassed.

As promising as the plan may sound, Kristofferson remains pessimistic about the war on seagulls, telling DR that even if local hunters shoot their fair share, “we don’t know if more gulls will just come and settle down with us.” 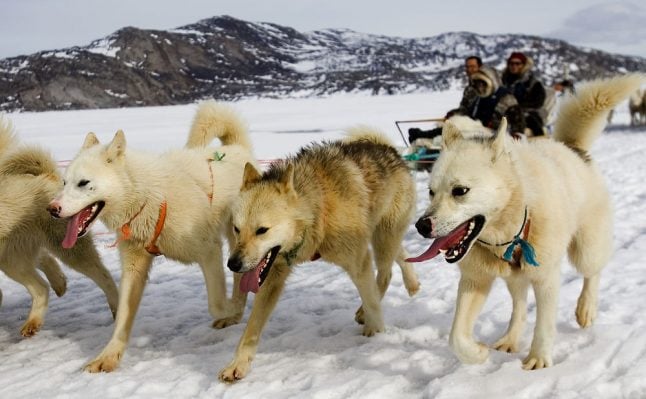