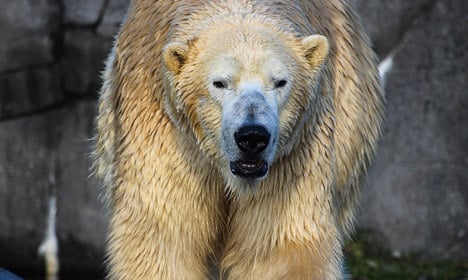 The polar bear was reportedly shot with rubber bullets. Photo: Susanne Nilsson/Flickr
A 28-year-old man described by police as mentally unstable jumped into the polar bear enclosure and was stepped on by the large animal before being rescued.
The man sustained light injuries in the incident.
According to public broadcaster DR, zookeepers had to fire rubber bullets to get the polar bear to let the man go.
The man’s injuries were described as superficial.
“He went up to the bear and it examined him by sniffing him and shoving him, and he sustained some superficial injuries,” zoo spokesman Jacob Munkholm told AFP.
“It didn't take more than a minute and a half from the alarm going off when he entered the facility until our guards… shot rubber bullets at the bear and it moved away from him,” he added.
The man was able to walk on his own when staff entered the enclosure to assist him.
A group of schoolchildren who witnessed the incident were offered counselling, as were zoo staff members who were involved, Munkholm said.
Witnesses told public broadcaster DR that the man appeared to have entered the enclosure in order to take a photo. 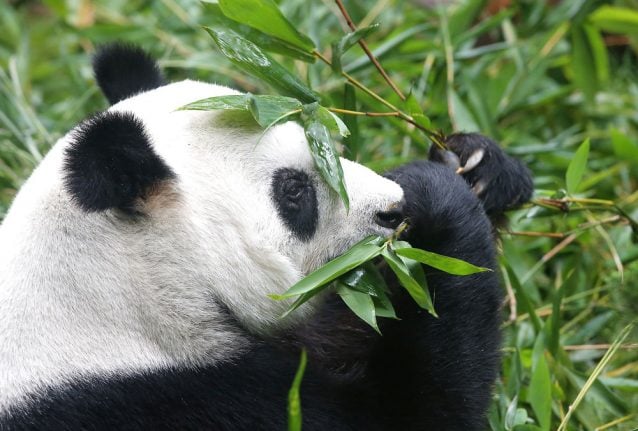