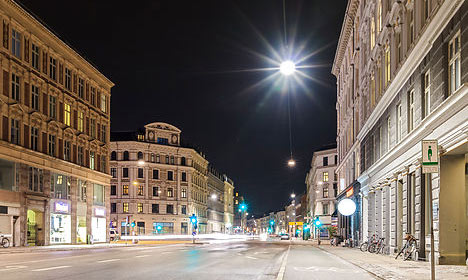 In all five instances, a man tried to get women into his car late at night in Copenhagen. Photo: Nikita Maykov/Iris/Scanpix
A 25-year-old suspected rapist will stand trial next week in Copenhagen.
Berlingske reported on Sunday that at least three rapes and two attempted rapes have been connected to the man, who is described as having an African background. The suspect used the same methods in all five instances, targeting women who were out alone after partying in the Copenhagen nightlife.
All five women told police that the man attempted to force them into a dark vehicle and then sexually assault them.
The first incident occurred in July 2014, when a 25-year-old woman reported that a man tried to kidnap her while she was on her bicycle. She was able to get away before being forced into his car.
In October 2014, a 24-year-old woman was dragged into a car in Østerbro and driven to an unknown location where she was raped. Three weeks later, a 20-year-old was also forced into a car near the same Østerbro location but managed to escape.
When a 22-year-old woman reported that she too was forced into a vehicle in Østerbro in January and then driven to Copenhagen’s Sydhavn district and raped, police began to investigate on the suspicion that they were dealing with a serial rapist. The following month, an 18-year-old woman reported being forced into a car, driven to Hellerup and sexually assaulted.
One week after the fifth attack, police arrested the 25-year-old man. He has been in custody ever since and according to Berlingske, police have been able to successfully match the 25-year-old's DNA profile with several traces left from the attacks.
The possibility of a serial rapist in Copenhagen was largely kept out of the public sphere, in large part because of the terror attack in the Danish capital that played out the same weekend that the suspected rapist was arrested.
Police also feared that they could both set off a panic and give the suspected rapist a chance to clear his tracks if they went public with the search.
“We went all in to arrest him and if it hadn’t succeeded [that weekend in February, ed.] we would have evaluated on Monday whether we should warn the public about our suspicions of a serial rapist,” police spokesman Jens Møller told Ekstra Bladet.
“Our chances for finding evidence, including in his car, were best if he didn’t know that we were after him,” he added.
A leader at a rape victims’ centre at Copenhagen’s Rigshospital said it is incredibly rare that a rapist targets unknown women over a long period of time. When it does happen, physical evidence is absolutely crucial.
“When women are raped by somebody that they don’t know, it is extremely important that police have the opportunity to secure leads – DNA, for example. If the rapist acts again, other unsolved cases will pop up and police will have a stronger case against the perpetrator,” Hanne Baden Nielsen told Berlingske.
The suspect’s case begins in Copenhagen City Court on October 5th. 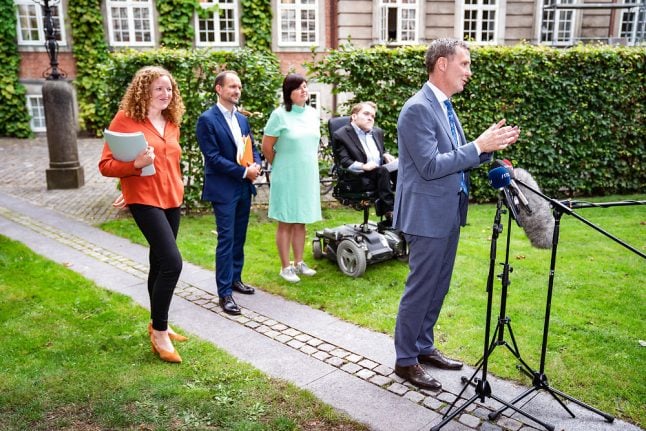