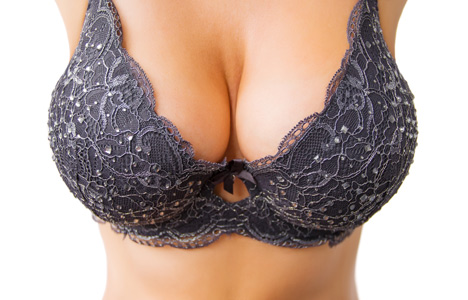 Photo: Scanpix
In 2014, private clinics in Denmark reported that there were 2,092 breast enlargement and breast lift operations, nearly twice as many as in 2009 and around ten times as many as in 2004.
The real number may be much higher, however. According to Metroxpress, clinics provide information voluntarily and a Danish producer of silicon implants estimates that the number of operations last year was closer to 4,600.
Plastic surgeons say that most of the procedures are being performed on women under the age of 35.
“Three fourths of all of our activity is either breast enlargements or breast lifts. And it is typically women between 18 and 35 that get it done,” Jesper Nygart, a plastic surgeon who owns three clinics nationwide, told Metroxpress.
Breast implants cost around 30,000 kroner and psychotherapist Lise Winther-Jensen said that woman are typically spending the money in an attempt to feel better about themselves.
“These days people use plastic surgery to repair poor self-esteem but I have a hard time believing that it is a lasting solution. I wouldn’t reproach anyone who has chosen this solution, but I see it as a brutal way to treat a dissatisfaction with oneself,” she told Metroxpress.
Winther-Jensen said that women are falling victim to unrealistic expectations.
“As a society we accept the spin that one can be ‘not good enough’ with their regular appearance, and that is a problem,” she added.
The plastic surgeon Nygart has been running ads on public buses in Copenhagen since 2007 that feature a pair of nude surgically-enhanced breasts. Although the ads have periodically led to spirited public debate, they remain a virtual mainstay on buses in the Danish capital.