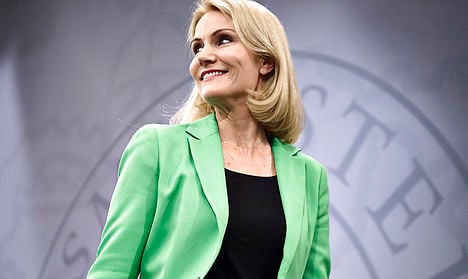 Thorning-Schmidt is no stranger to flirting with high-profile international roles. Photo: Mathias Løvgreen Bojesen/Scanpix
After narrowly missing out on being named president of the European Council and having previously been floated as a candidate for the next UN secretary general, former PM Helle Thorning-Schmidt may have finally found her ticket out of Denmark.
Prime Minister Lars Løkke Rasmussen said on Friday that the government has nominated Thorning-Schmidt as Denmark’s official candidate to replace former Portuguese PM António Guterres as the UN High Commissioner for Refugees (UNHCR). Guterres has held the position since 2005.
“The full dedication of the UNHCR is highly needed in the many current refugee situations spurred by global conflicts. The aid provided by the UNHCR regionally is essential in handling the current refugee crisis,” Rasmussen said.
“In my contacts with the UN Secretary General, I have emphasized Mrs. Helle Thorning-Schmidt as a possible, strong representative for the UNHCR with great political leadership experience and a strong international profile,” he added.
If Thorning-Schmidt lands the appointment, she would follow in the footsteps of Poul Hartling, who served as Denmark’s prime minister from 1973 to 1975 and held the high commissioner post from 1978 to 1985. In 1981, he accepted the Nobel Peace Prize on behalf of the UNHCR, the second time the office was given the prestigious honour.
See also: Thorning rumoured as potential next UN head
Thorning-Schmidt was Denmark’s first ever female prime minister, holding the office from September 2011 until June 2015. Following her election night defeat to current PM Lars Løkke Rasmussen, Thorning-Schmidt stepped down as the political leader of the Social Democrats.
TV2’s political analyst Anders Langballe said Thorning-Schmidt’s chances for getting the UNHCR post were good.
“Thorning has an international profile and a foundation as a former prime minister. There is a certain understanding, at least within the Danish diplomatic corps, that it is Scandinavia’s turn to fill this post. With Helle Thorning’s experience, they reckon that she is an obvious candidate,” Langballe said.
If Thorning-Schmidt gets the job, she will be in charge of a staff of over 7,600 workers across 125 countries whose primary task is to protect and assist refugees around the world.
Andreas Kamm, the general secretary of the Danish Refugee Council, said he fully supported Thorning-Schmidt's candidacy.
“It is clear that as a Danish organization we would be proud if Denmark could fill this post. I am sure that with Helle Thorning's experience, there would be good opportunities for making the UNHCR stronger,” he told TV2. 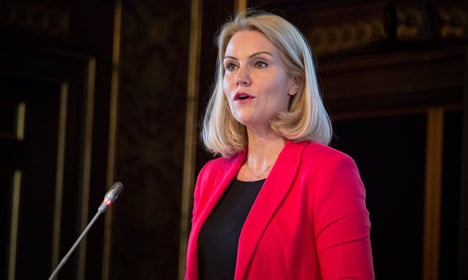 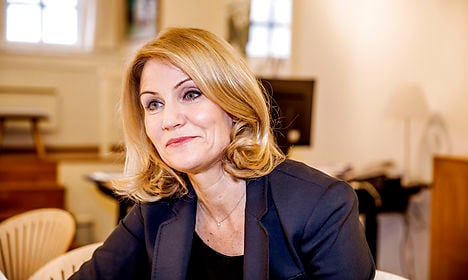