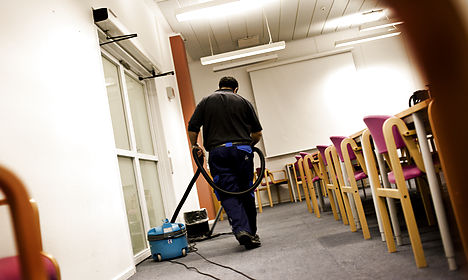 A number of major companies based in Denmark have decided to publicly voice their resentment at the Venstre government’s plans to place anti-refugee advertisements in foreign newspapers, arguing that it will damage Denmark’s reputation abroad.

Communications director at Grundfos, Kim Nøhr Skibsted, told Jyllands-Posten that the ads will send a clear signal that Denmark is a “closed country” and make it more difficult for businesses to recruit workers from abroad as well as making other markets less keen on buying Danish products.

“The government is going ahead with full-page advertisements where we tell people that we would rather not see them. That won’t make us any richer, just poorer. So we at Grundfos recommend calling off this initiative,” Skibsted told Jyllands-Posten.

”You should consider it from a consumer’s point of view. If you see a producer or a brand which signifies arrogance and a view that others are inferior to them, they you begin to consider how unsympathetic that is and start shopping for an alternative. We have already heard this from several clients,” he added.

“They should drop the campaign,” she told Jyllands-Posten.

Head of Norisol Carsten Hoeck also worried about the economic prospects of such a campaign.

“Essentially it’s just serves as an example of how harsh the tone has become in relation to foreigners, and it could be worrying what consequences it will have to economic growth in Denmark,” Hoeck told the newspaper.

Venstre remains steadfast in its intent to run the campaign, according to the newspaper.

Venstre MP Marcus Knuth told DR that the criticism is unwarranted, as the ads will only be targeted at refugees in and human smugglers.

“We do not believe that initiating a targeted campaign at refugees will have any influence at all on people in Canada or Australia who are considering moving to Denmark to work,” Knuth said.

“It is not the New York Times that we want to publish these ads. We will be publishing them in areas where human smugglers operate, such as Libya and Turkey, which are two of the main routes into Denmark. I don't think that the newspapers they read in those countries are the same that are read by the majority of the sort of foreign workers we would welcome to Denmark,” he added.

The statements from industry leaders follow shortly after news of a Danish Facebook campaign which aims to gather enough contributions to publish pro-refugee advertisements in national and foreign newspapers, as a counter-response to the ads that the government plans to run.

The Venstre government has come under considerable criticism – even from within its own party – following Integration Minister Inger Støjberg’s announcement last week that the government plans to run anti-refugee ads in foreign newspapers.

The minister said last week that she was prepared to run advertisements in foreign newspapers that will contain information aimed at deterring refugees from coming to Denmark. 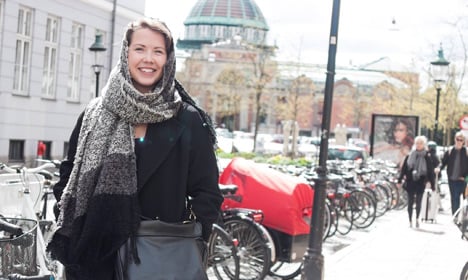 IMMIGRATION
‘Everyone has something meaningful to say’ 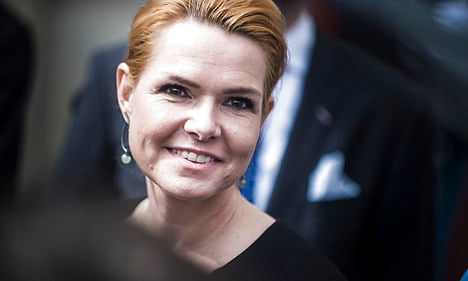