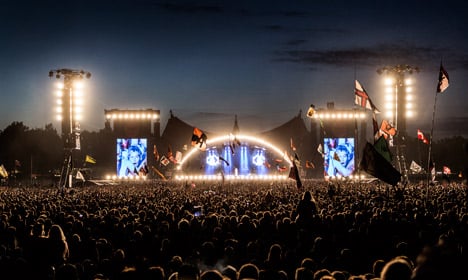 Pee this year, drink it again in 2017. Photo: Christian Hjorth/Roskilde Festival
Next to the music, the two things most associated with the Roskilde Festival are probably beer and urine. Endless gallons of the former are consumed and then rivers of the latter are released upon the festival grounds.
Roskilde Dagbladet reported on Wednesday that the natural order of things will soon be reversed and festival guests will drink their own pee.
That sounds a bit gross, so perhaps an explanation is in order.
The Roskilde Festival and the Danish Agriculture and Food Council (Landbrug & Fødevarer) are teaming up for a ‘beercycling’ project known as ‘From piss to pilsner.’
The idea is that when festival guests pee in the open at this year’s Roskilde Festival – and they will, a lot – it will be collected and used as fertilizer for malting barley in a field south of Copenhagen which will then be brewed into beer and served to guests at the 2017 festival.
“This is about changing our approach to ‘waste’. The massive amounts of festival urine is today a burden, first on the environment and secondly on the sewer system and treatment plant in Roskilde. With this project we will turn those many litres into a resource,” Leif Nielsen, a spokesman for the Agriculture and Food Council, told Roskilde Dagbladet.
How many litres are we talking about? According to the plan, somewhere between 100,000 and 250,000 litres of pee will be collected.
The beercycling project is the latest in a line of initiatives the Roskilde Festival has carried out in an effort to make the event as sustainable as possible. Last year, organizers saved over 27 tonnes of food that was otherwise destined for the rubbish bin and turned it into meals for area asylum centres, shelters and hostels. The Roskilde Festival also has a stated goal to have 90 percent of all festival food be organic by 2017.
Even if guests are squeamish about drinking beer brewed with urine, most festival-goers would probably agree that having up to 250,000 fewer litres of pee at the festival – which is infamous for creating a ‘pee dust’ and a nasty stench – is something to look forward to.
The Roskilde Festival begins on June 27, with the main line-up of music beginning on July 1. The Local will be on hand to cover the event and perhaps contribute our small part to the future beer. 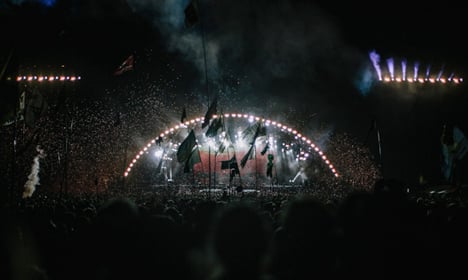 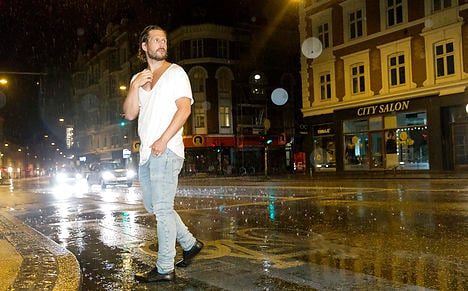 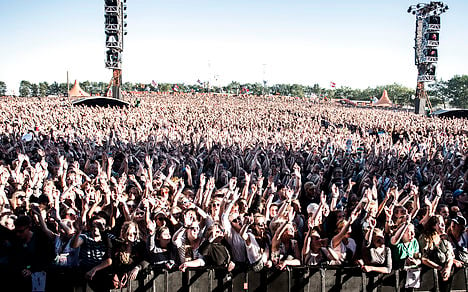