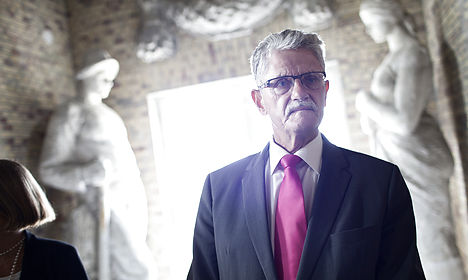 Mogens Lykketoft will formally begin his new role on September 15. Photo: David Leth Williams/Scanpix
The UN General Assembly chose a new president Monday, selecting Mogens Lykketoft of Denmark to serve the one-year term.
Lykketoft, a Social Democrat politician who is speaker of the Danish parliament, was the sole candidate put forward by Western European nations for the position that is rotated between regions.
See also: Danish MP to head UN General Assembly
The 69-year-old has been speaker of the Danish parliament since 2011.
He was the country's minister of finance and then foreign affairs from 1993 to 2001.
“We need to eradicate extreme poverty while keeping climate change at bay,” Lykketoft told the assembly about his priorities after being approved.
He said human rights will also be highly prioritized during his term.
Lykketoft will take over the General Assembly's top post September 15.
UN Secretary-General Ban Ki-moon hailed Lykketoft, saying he would “bring a great understanding of the major challenges of our times.” 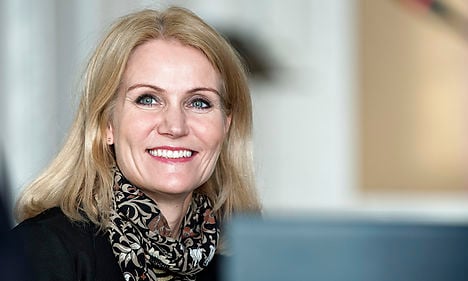 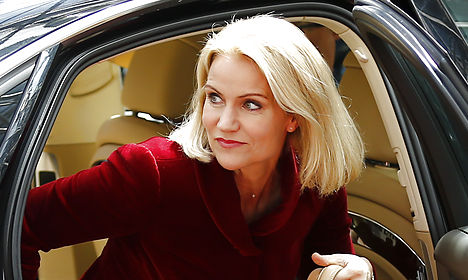