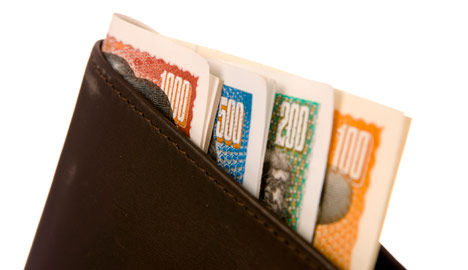 Photo: Colourbox
The 43-year-old police assistant who was arrested in September on suspicion of stealing from a dead man was found guilty on Monday and given a 30-day conditional sentence.
The Independent Police Complaints Authority (Den Uafhængige Politiklagemyndighed – DUP) said in September that the officer responded to a report of a dead body on the island of Lolland. The following day, DUP received a tip-off from the man’s colleague that the officer had stolen money from the dead man’s wallet.
According to TV2 News, the officer acknowledged that he took 2,000 kroner from the man's wallet but denied that his intention was to steal it.
After the Nykøbing Falster court found the officer guilty on Monday, the man’s defense lawyer, Torben Koch, said his client is considering an appeal.
“We will have to think it over because the most important thing is that he doesn’t go to jail. This could very well be the best possible result,” Koch told TV2 News.
As a result of the guilty verdict, the officer has been removed from his post with the South Zealand and Lolland-Falster Police.