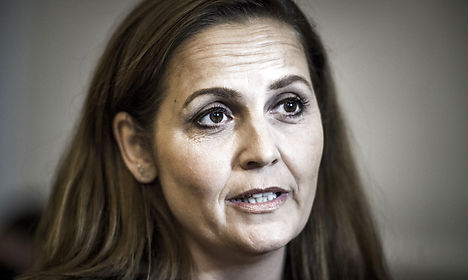 The Socialist People’s Party (Socialistisk Folkeparti – SF) emerged in 1959 as an offshoot from the now disbanded Danish Communist Party. It has seen a dramatic rise and fall in support over the past five years as a consequence of its time in the current Social Democrat-led government, which it dropped out of in 2014 following an internal party revolt over the government’s decision to sell a portion of its shares in national energy giant Dong to Goldman Sachs.

Then-party leader Annette Vilhemsen, who had herself replaced Villy Søvndal just some 15 months earlier, resigned after the Dong-inspired meltdown.

Current SF head Pia Olsen Dyhr inherited a party on the brink of disintegration, with several key members deserting to the Social Democrats. She has since earned accolades for managing to put the party back on track, but it is still far from attaining the popularity it had before the 2011 election.

Core campaign issues
The party has taken a strong focus on education, healthcare and job seekers’ entitlements, particularly the unemployment benefit known as dagpenge. It has been critical of the Social Democrats’ decision not to reform the dagpenge system, arguing that too many Danes have fallen through the cracks since the previous Venstre–Conservative government introduced changes that made it more difficult to earn the right to the benefit.

SF also has a strong environmental profile and wants Denmark to remain a global leader in combating climate change.

On the social front, SF wants improvements in the nation's schools, supports Denmark “taking its share of responsibility” for Europe's massive influx of refugees and advocates for full gender equality, including earmarking parental leave for fathers. 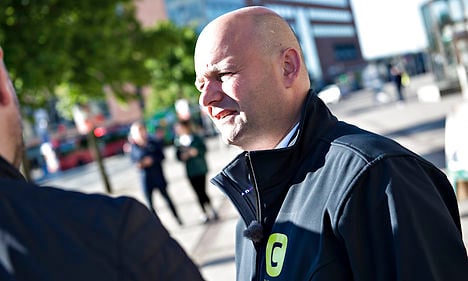 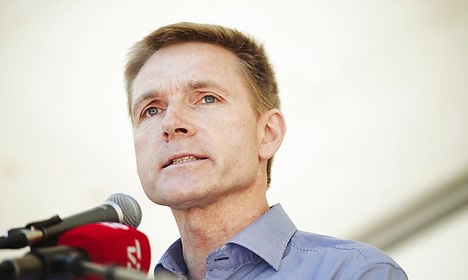