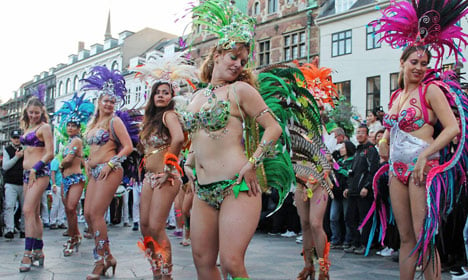 As we told you on Friday, this past weekend was jam-packed with activities in Copenhagen and beyond.

In addition to the Copenhagen Marathon, another major event in the capital was the Copenhagen Carnival. As was the case in Aalborg, the streets of the Danish capital were alive with bright colours, half-naked people, samba sounds and dancing revellers.

Nearly 1,000 people participated in Saturday's parade, which began in Kultorvet and worked its way down Købmagergade to the shopping street of Strøget and on to Christiansborg.

On hand to capture the action was Sheryl Oben, a part-time photographer and content creator for SurveyBee.

To see the full gallery, click through on the image below. 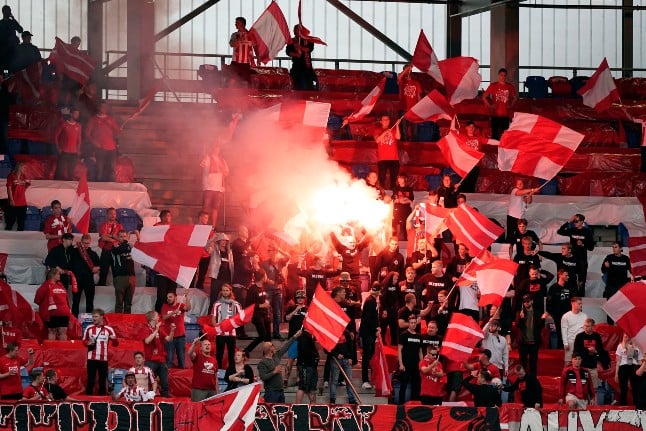