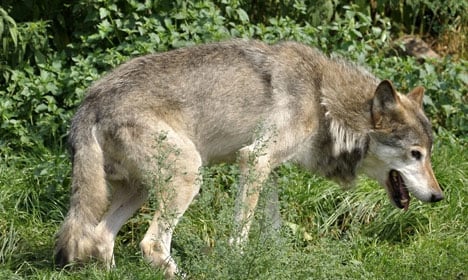 Now that a female has been found, are pups next? Photo: Colourbox
Ever since wolf sightings started being reported in Denmark in the autumn of 2012, researchers have been trying to determine just how many wolves have returned to the country after a nearly 200 year absence.
In November 2014, researchers at the National History Museum in Aarhus and Aarhus University documented the various locations where positive DNA tests have been found and where cameras in the wild have snapped photos of a wolf. This gave them the first official documentation that the wolves have established themselves in Denmark and are not just passing through.
See also: The wolf has officially returned to Denmark
But despite the various wolf sightings, researchers only found DNA samples from males, giving them no documented proof that wolf packs are living in Denmark.
On Thursday however, the Danish Nature Agency (Naturstyrelsen) said that researchers have now identified DNA from at least one she-wolf.
“We have been waiting for proof of female  wolves in Denmark for a long time and many have wondered where they had gone. Now we know that there has been at least one she-wolf in several locations in Jutland,” Nature Agency spokeswoman Trine Fugmann said in a press release, adding that additional test results due in about a month should reveal just how many female wolves are living in Denmark.
Prior to the October 2012 wolf sighting in northern Jutland, a wolf had not been seen in Denmark since 1813.
Since that initial sighting, there have been various reports of wolves near populated areas, including a report that two young boys saw a wolf near a daycare institution.
The Danish Nature Agency has stressed that there is no reason to fear wolves as they are not known to act aggressively toward humans. 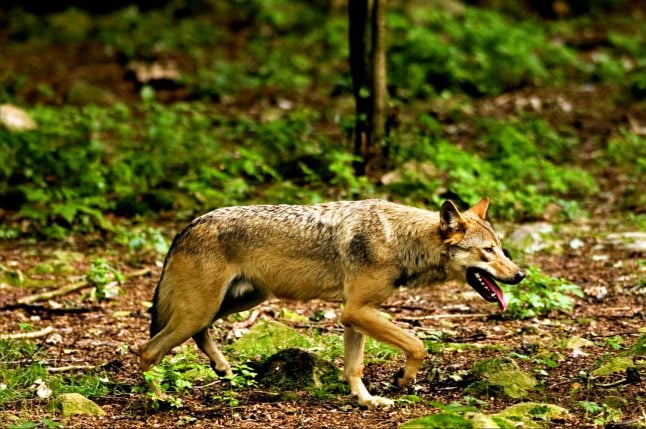 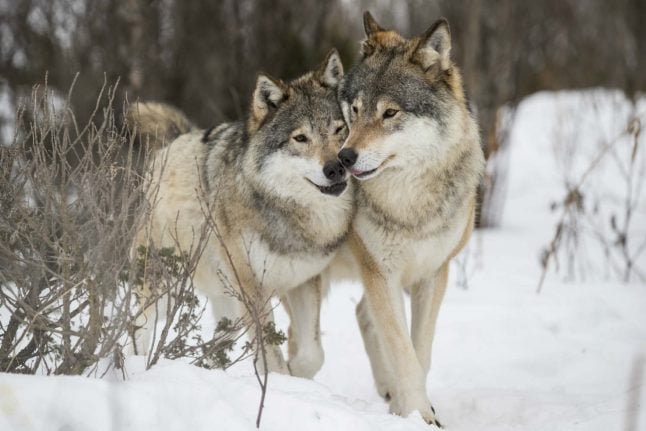