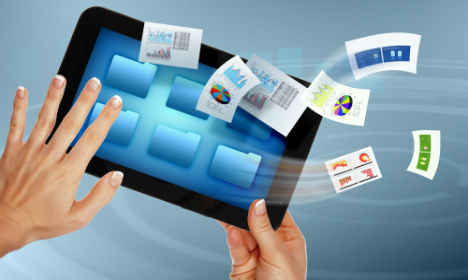 Denmark ranks seventh in terms of top 10 countries for doing e-business, according to the UN. Photo: Colourbox

The Geneva-based United Nations Conference on Trade and Development (UNCTAD) ranked the Danes seventh in an index that measures the capacity of countries to facilitate purchases on the internet.

Denmark ranked first among EU nations for conducting e-commerce, with 30 percent of Danish companies making sales online. Most of that business is domestic however, with just one in ten companies reporting sells to customers in other EU countries.

Danes are also near the very top when it comes to bying goods online. An estimated 65 percent of Danes purchased products online in 2013, putting the country behind only the United Kingdom for the frequency of shopping online.

The UNCTAD estimates that the global volume of business to consumer (B2C) transactions is worth around $1.2 trillion a year.

Between now and 2018, the domain will be worth an estimated $2.4 trillion a year, UNCTAD said.

It measured the ability of 130 countries around the world to conduct such transactions, taking into account such factors as use of the internet, data-secure servers, the rate of penetration of credit cards and home postal delivery.

“The index allows countries to compare their readiness with others and also indicates their relative strengths and weaknesses in different elements of the e-commerce process, such as the quality of the internet infrastructure and the availability of payment and delivery solutions,” UNCTAD said.

The ranking is included in the international organization’s Information Economy Report 2015.

Most of the top e-commerce companies are from the United States and China, the report said.

In terms of gross merchandise value, the top e-commerce sites were the Alibaba Group (China), Amazon (US) and eBay (US).

In November, the country was declared the world’s top country for cellphone and internet use in the International Telecommunications Union's annual information society report.

Last month, Denmark was dubbed the best European country for 'digital performance' in the EU’s Digital Economy and Society Index. 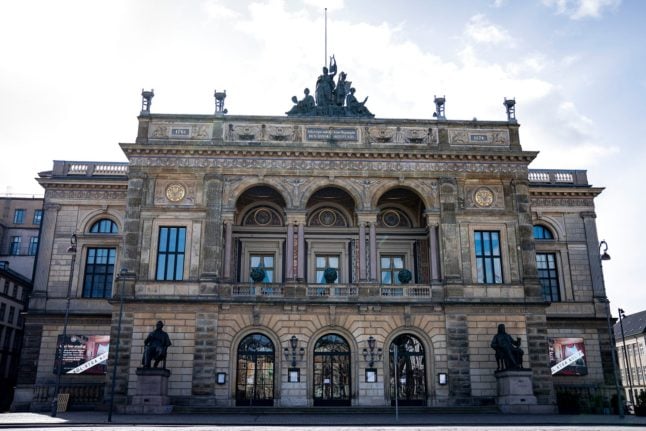