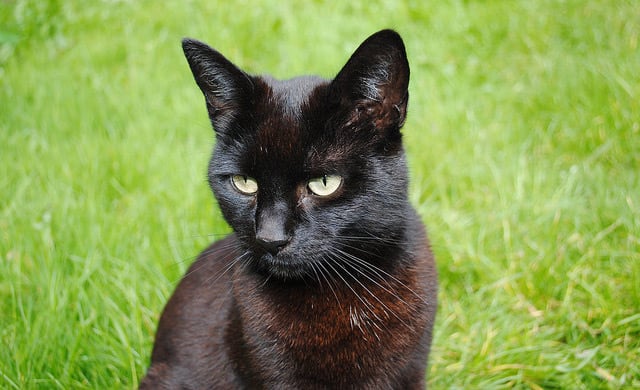 Danes are known as a sensible bunch, but that doesn't mean they don't have their superstitions.

For instance, did you know that nearly 40 percent of Danes believe in ghosts? Or that 70 percent of them say that they knock under the table while saying 7-9-13? It's true.

We've got those facts and more – plus a semi-explanation of all this 7-9-13 business – in our list of ten Danish superstitions. Note to readers: This post was originally published on February 13, 2015