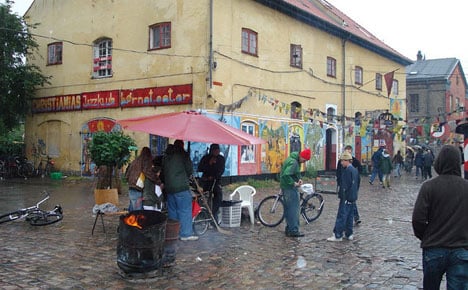 The court case is one of several to come out of a March 2014 at Christiania. Photo: Mbtrama/Flickr
Seven guilty verdicts were handed down on Tuesday in one of Denmark’s largest ever drug cases.
The Copenhagen City Court sentenced seven men to a combined total of 32.5 years in prison for their roles in delivering drugs to Copenhagen’s notorious Christiania neighbourhood, a former hippie commune that is now the centre of a billion kroner cannabis industry.
The trial is the result of a raid on Christiania in March 2014 that led to a total of 80 arrests – the largest bust in the 43-year history of the self-proclaimed 'freetown'. According to TV2 News, it is by all accounts the largest cannabis-related police action in Danish history.
45-year-old Jesper Ole Jensen was sentenced to seven years in prison on charges that he was the mastermind behind brining nearly two tonnes of cannabis into Christiania. Jensen immediately appealed against the decision.
The prosecutor in the case said that Jensen took over as the main actor behind the drug operation after Hells Angels boss Michael Brokside committed suicide in jail after his arrest in the same case.
Six other men were given sentences ranging from 2.5 to six years in prison. Three of the men – 50-year-old Said Ayan, 37-year-old Henrik Friese Schou and 41year-old Robert Georgievski – accepted the court’s decision. In addition to Jensen, two others – Niels Rasmussen, 43, and Johnny Mikkelsen, 41, – appealed against their decision while another, 41-year-old Allan Theil Jensen, did not make an immediate decision regarding an appeal.
Some 70 other people connected to the March bust in Christiania are still jailed and awaiting their day in court. According to broadcaster DR, the next trial will take place at the end of the month, while others will get underway in the spring. 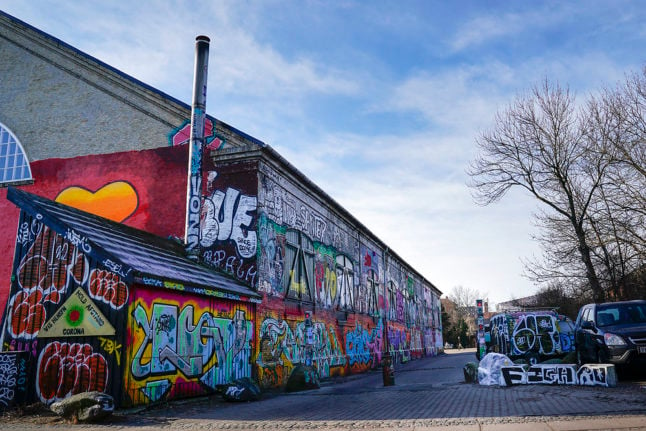 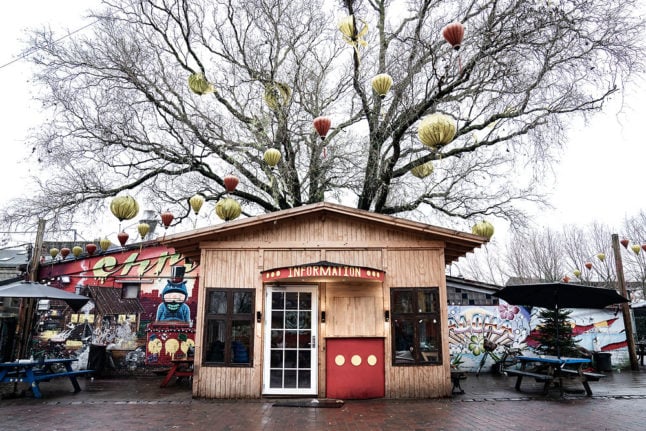