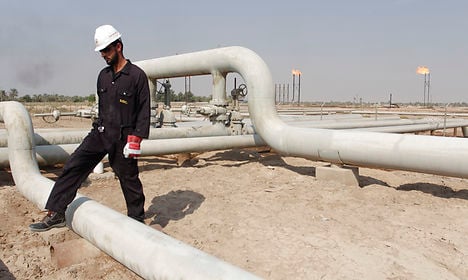 OPEC leaders decided to not increase oil production, sending prices to a four-year low. Photo: Essam Al-Sudani/Scanpix
Oil prices hit a four-year low on Thursday after the Organization of the Petroleum Exporting Countries (OPEC) leaders decided to not adjust production output quotas.
At an OPEC meeting in Vienna, the group decided against raising the existing 30 million barrel a day production limit, sending prices for light, sweet oil tumbling down to under $70 a barrel.
While that might be good news for motorists, it could prove disastrous for the Danish government’s budget, which is built upon Denmark’s ability to sell North Sea oil at $110 dollars per barrel in 2015.
See also: Denmark's 2015 budget released: See highlights
With such a discrepancy between what the government expected and the reality on the ground, economists warn that Denmark’s budget simply won’t add up.
“It will mean that we will be missing nearly seven billion [kroner],” Nykredit economist Joachim Borg Kristensen told broadcaster DR.
Peter Bojsen Jakobsen, a macro economist with Sydbank, said the deficit could easily exceed 10 billion kroner.
“As a rule of thumb, the Finance Ministry calculates that when oil prices fall by ten dollars, it costs three billion kroner in the public budget,” he told DR.
See also: Denmark set for 'fragile and moderate' growth
Jakobsen said however that there is an upside for Denmark in the falling oil prices.
“This will give companies and consumers more money in their pockets because falling oil prices function as a temporary tax relief. That can help give consumption an extra kick into 2015,” he said. 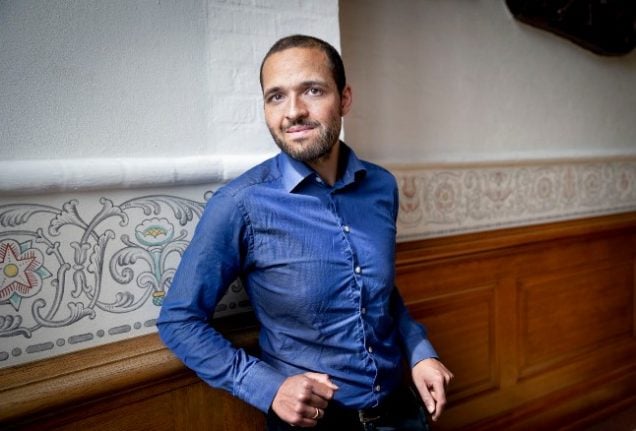 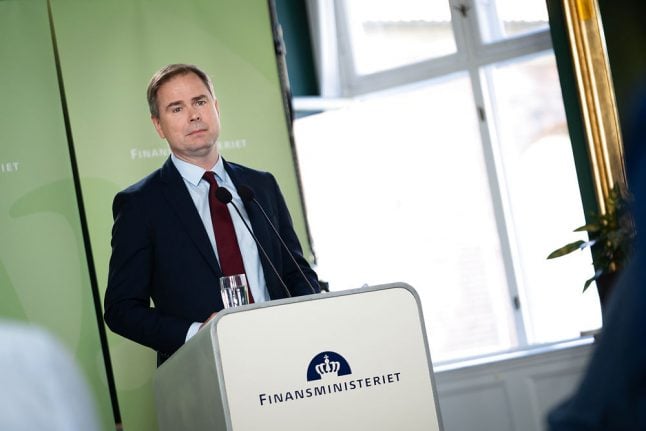