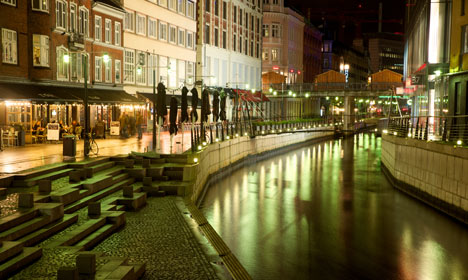 With the exception of 38 hours, the only light through the first 28 days of November has been of the artificial variety. Photo: Colourbox
It could very well be that November has helped push autumn 2014 toward the second warmest on record, but getting there has been a dark affair.
Through Thursday, there had been just 38 hours of sunshine in November. That puts 2014 well below the annual November average of 54 hours of sunshine.
See also: Denmark to have second warmest autumn ever
There was a full eight-day stretch in the middle of the month when the sun was effectively nonexistent and we have to go all the way back to November 1st to find a day in which the sun made an appearance for more than four hours.
But sun-starved Danes can take solace in two things. For the first, there have been much darker Novembers on record, including in 1993 when there were just 19 hours of sunshine. And secondly, at least things aren't as bad as they are in Sweden, where much of the country is enduring the darkest November in decades.