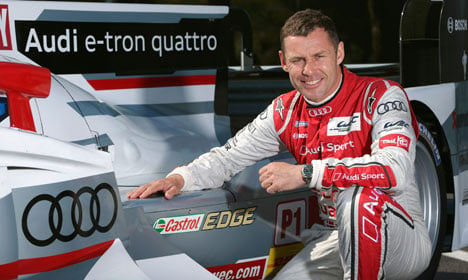 Tom Kristensen. Photo: Audi Motorsport
Nine-time Le Mans winner Tom Kristensen announced his retirement from racing on Wednesday.
“I feel like I have hit my goals. I’ve been told that you can just feel it when the time is right. I couldn’t until now, but over the past few months the feeling has grown stronger,” Kristensen said at a Copenhagen press conference.
The 47-year-old Kristensen holds the record for the most 24 Hours of Le Mans wins of all time with nine, including six consecutive victories from 2000-2005.
Kristensen’s final race will be the Six Hours of Sao Paolo race on November 30th.
"I have chosen to announce my retirement now in order to be able to say a proper goodbye to the sport I love so much at our last race in Sao Paolo in Brazil," he explained.
Kristensen has driven for Audi since 2000 and will stay on at the German manufacturers in an ambassadorial role. 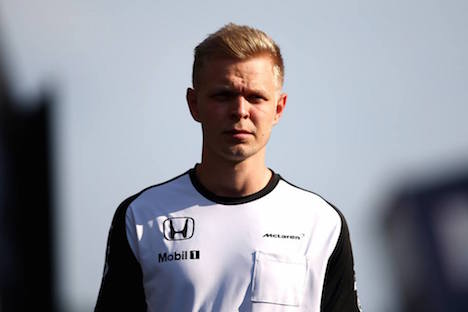 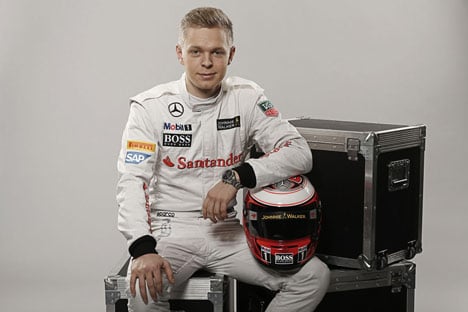 Kevin Magnussen could be near of racing Le Mans. Photo: Kevin Magnussen Facebook
Danish driver Kevin Magnussen may have found a new home with Porsche. The 23-year-old Dane has been given a try-out at the LMP1 Porsche World Endurance Championship, November 10th and 11th in Barcelona.
Magnussen is among the three new drivers that will try the Porsche 919 Hybrid car, joining Mitch Evans and Oliver Turvey.
The trial could possibly earn him a place on Porsche's team at Le Mans, a competition where his father is involved with Corvette’s team.
“Porsche has offered me this test because they possibly have an available seat in their third car at Le Mans next year. There are no guarantees but they are now looking at us drivers to be sure that they have the best, should they need one,” Magnussen told Jyllands-Posten.
See also: Danish F1 Driver looking for a new team
The Dane is currently looking for a new racing home after being dropped by his former team, McLaren-Honda.
SHOW COMMENTS
Url copied to clipboard!