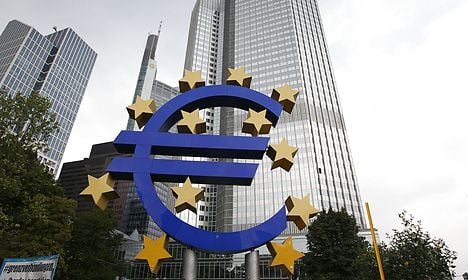 Twenty-five European banks failed a 'stress test' by the Frankfurt-based European Central Bank. Photo: Daniel Roland/Scanpix
Four large Danish banks passed the European Central Bank’s (ECB) stress test while 25 other banks across Europe failed.
Nearly one in five of the of the 130 banks examined by the ECB failed the examination, but Denmark’s four largest banks – Danske Bank, Nykredit, Jyske Bank and Sydbank – all received passing marks by the Danish Financial Services Authority (Finanstilsynet), which carried out a stress test in conjunction with the ECB.
The Danish banks were forced to write down large sums in capital following the exam, led by a 700 million kroner ($119 million) write-down by Danske Bank, the nation’s largest.
Jyske Bank was told to write down 456 million kroner, Nykredit 501 million kroner and Sydbank 75 million kroner.
A total of 25 eurozone banks, including nine in Italy, failed the ECB’s stress tests. The examination of the banks was carried out by the ECB in advance of the Frankfurt-based institution taking on a new watchdog role on November 4th. The assessment was meant to evaluate whether Europe’s largest banks would be able to survive another financial crisis. 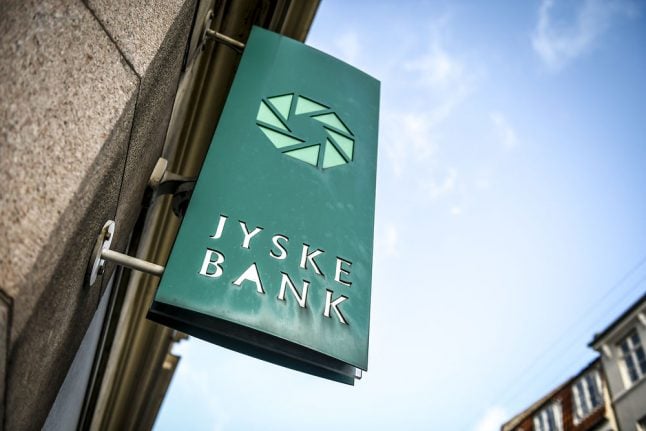 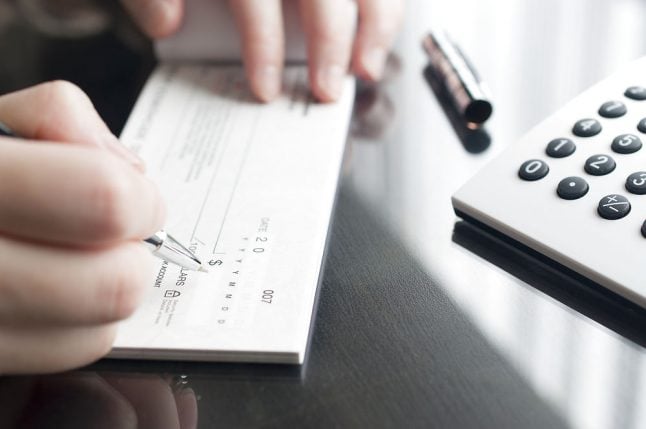 But only customers with savings of more than 7.5 million kroner (1 million euros) will be affected by the change—initially, at least.

The bank confirmed the new conditions as it announced results for the first six months of 2019.

Interest rates of 0 percent will be applied to the first 7.5 million kroner of all customers’ savings, with -0.6 percent applied thereafter unless alternative terms and conditions have been agreed, Jyske Bank said.

Most customers will therefore be unaffected by the change initially, but others may be encompassed further down the line, according to CEO Anders Dam.

“I hope (it won’t happen), but I can’t promise. It depends what happens in future, including whether there are further drops in interest rates,” Dam told financial newspaper Børsen.

The CEO said the bank’s decision has been made based on negative interest rates in Denmark in recent years, effectively costing Jyske money to hold customers’ savings.

“The prevailing negative interests that have characterized the Danish market since 2012—broken only in 2014—seem to have become more permanent in character,” Dam, said.

“Market forecasts project that negative interests will prevail for several years,” he added.

The new Jyske Bank terms mean that, for example, a customer with 10 million kroner in savings will pay 15,000 kroner annually to keep them at the Danish bank.

But the bank is also open to negotiating rates with customers, Dam added.

Only a small number of customers will in fact end up paying negative interest, according to the assessment of economist Per Hansen of investment firm Nordnet.

“It requires you to have more than 7.5 million kroner – not many do, after all,” Hansen said.

“Additionally, you would need to have no other business with the bank, and therefore no special arrangements, for negative interest to apply,” he said.

Although the negative interest is the first to be applied to customers, businesses in the country have already experienced the unfavourable terms.

Jyske Bank introduced negative interest for businesses under broad terms in 2016, according to Finanswatch. 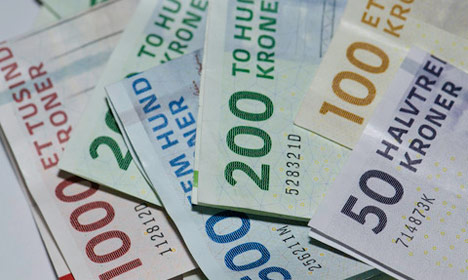