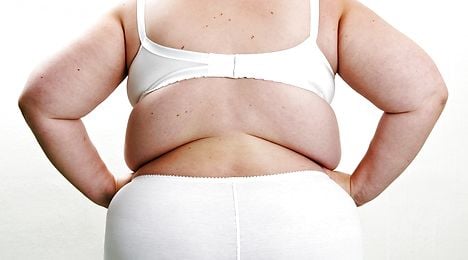 With about 100 million obese Americans, Novo Nordisk's new drug has huge potential. Photo: Roos Koole/Scanpix
Shares in insulin maker Novo Nordisk rose on Friday after an advisory panel to the US Food and Drug Administration (FDA) backed the group's obesity drug Saxenda.
With 14-1 votes, the FDA committee concluded that the benefit-risk assessment of the drug was favourable for individuals with severe weight problems.
The US regulator typically follows the advice of its panels and will make its decision on October 20th.
"We look forward to working with the FDA as they complete their review of Saxenda," Novo Nordisk chief science officer Mads Krogsgaard Thomsen said in a statement.
"Obesity is a serious public health issue in the US and we are committed to making Saxenda a new treatment option for adults with obesity," he added.
The decision was expected by analysts after trial data showed that 60 percent of patients given a daily 3 milligram injection achieved five-percent weight loss, according to an FDA report released earlier this week.
Saxenda contains the same active ingredient as diabetes treatment Victoza but in a lower dose.
The active substance, liraglutide, suppresses hunger by imitating a naturally occurring human hormone known as GLP-1, which is released from the gut in response to eating.
Novo Nordisk has been under pressure in the US market where it faces competition from generic drugs and after it lost two contracts with US health benefit manager Express Scripts.
About 35 percent of adult Americans, or about 100 million people, live with obesity, according to the Danish company.
However, sales of two similar anti-obesity drugs launched in the US in 2012 — the first two in over a decade — have been disappointing due to limited insurance coverage and a lukewarm reception by doctors and patients.
Shares in Novo Nordisk were up by three percent in mid-afternoon trading on the Copenhagen stock market, where the main index was 1.1 percent higher. 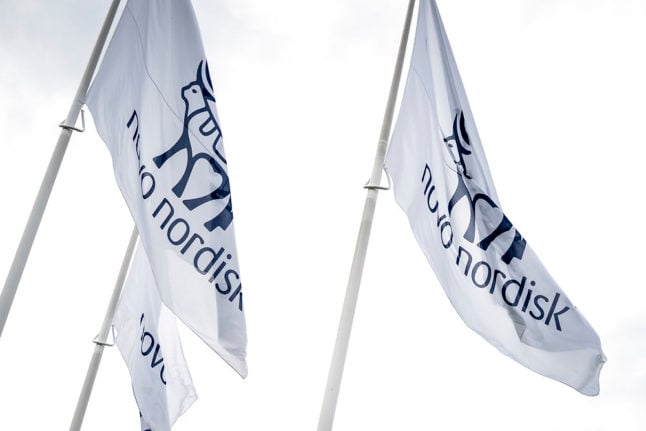 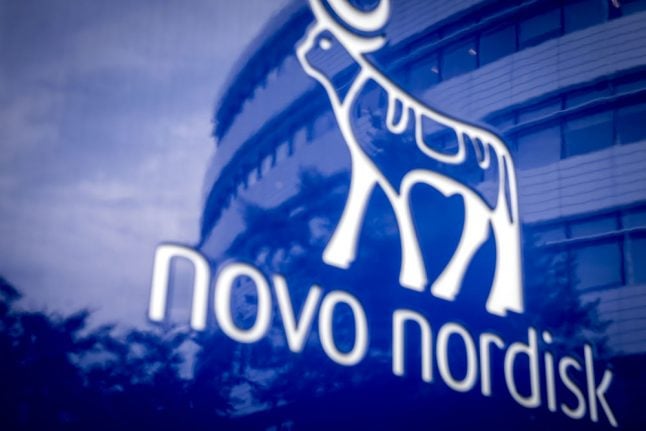