SHARE
COPY LINK
Sometimes newfangled technology is just no match for the simple solution.
The electronic commuting system known as Rejsekortet has been so plagued with problems that the shelf life of the old paper ten-ticket punch cards have once again been extended.
The paper card, known as a klippekort, was supposed to have gone the way of the dodo bird back in July 2013, but keeps getting an extension as the Rejsekort continues to struggle.
In the latest move, transport companies Movia, Metroselskabet and DSB have decided to extend the sale of paper cards until February 9th, 2015 and allow them to be used on buses, trains and the Metro through June 30th, 2015.
“The most important thing for us is that customers have a safe transition from the klippekort to the Rejeskort, so it’s not that important that the phasing out of the klippekort gets delayed,” DSB spokesman Christian Linnelyst said in a press release. The Rejsekort system has seen numerous delays and problems. Photo: Colourbox
Although more than 900,000 people nationwide have switched over the Rejsekort, which is designed to have commuters check in and out of their journeys by holding a card against a glowing blue orb at traffic stops, the programme has not worked as promised.
Commuters have complained of an overly complicated pricing structure, inconvenient check-in and out options and pricey fines when forgetting to do so.
The idea behind the Rejeskort goes all the way back to 1999. It faced numerous delays before being rolled out in 2012. Ingeniøren reported shortly after the roll-out that the project’s costs had ballooned to five billion kroner ($870 million).
The paper klippekort has been around since 1979 and besides a propensity for getting wrinkled in pockets or accidentally thrown in the wash, has worked effectively. 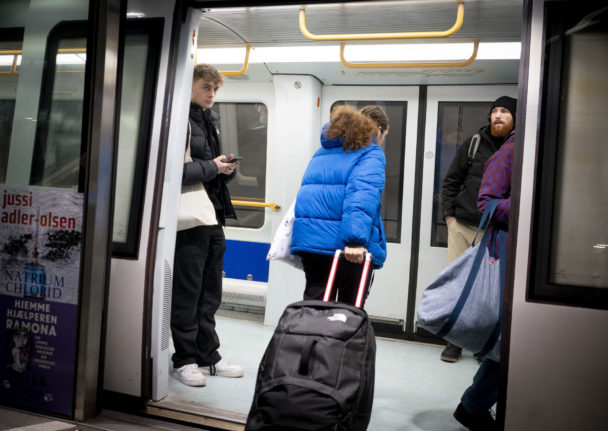 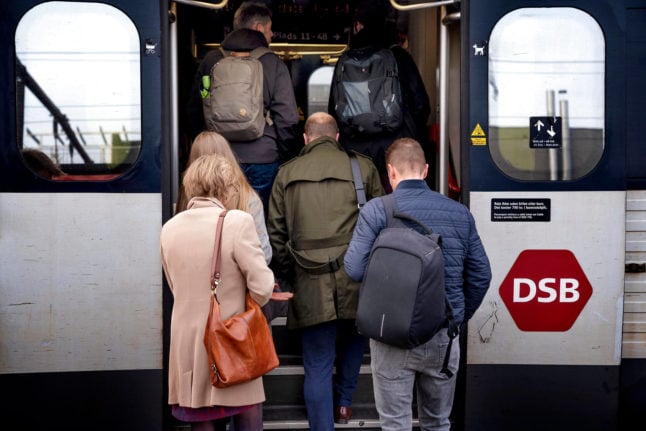 TRANSPORT
Have your say: What do you think of public transport in Denmark?
Url copied to clipboard!