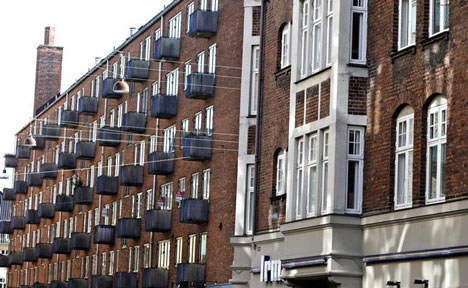 Photo: Jens Dresling/POLFOTO
A trial project meant to ease the student housing shortage in Copenhagen will be expanded, according to the city’s deputy mayor for technical affairs.
Under a trial that began last year and will run through September 2016, the City of Copenhagen supplies students with up to 2,000 kroner per month in rental assistance. The pilot project started with just 44 properties in five social housing sectors, but will now be expanded to 250 properties across 11 sectors. The project is a collaboration between the City of Copenhagen and the Copenhagen-based estate agent FSB.
“Every year we have thousands of students who can’t find a place to live and we are seeing that the problem is just getting bigger and bigger. This is a good solution for the city, the students and FSB. FSB avoids having apartments go unrented and we as a municipality get the opportunity to offer affordable housing to the students,” Morten Kabell, Copenhagen’s deputy mayor for technical affairs, told Metroxpress.
The price of apartments in Copenhagen have been steadily rising at a pace twice that of house prices. And with a record number of students accepted into university this year, the need for affordable student housing is as urgent as ever.
A waiting list for the 4,744 youth and student properties available in Copenhagen has over 14,000 names on it. According to calculations from the Danish Construction Association (Dansk Byggeri), the nation’s two largest cities – Copenhagen and Aarhus – will need 130,000 new properties by 2020 to accommodate the influx of students and others moving in.
“Even though 17 to 25-year-olds often live with two people in each property, and not everyone needs to move in order to study, it still creates an enormous pressure on the cheapest properties in the cities because students are already cut off from large sections of the market because they simply cannot afford it,” Maria Schougaard Bernsten, an economic consultant with Dansk Byggeri, told Berlingske Nyhedsbureau. 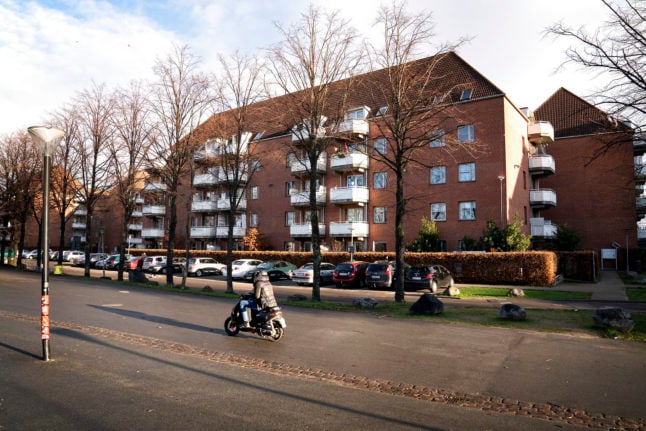